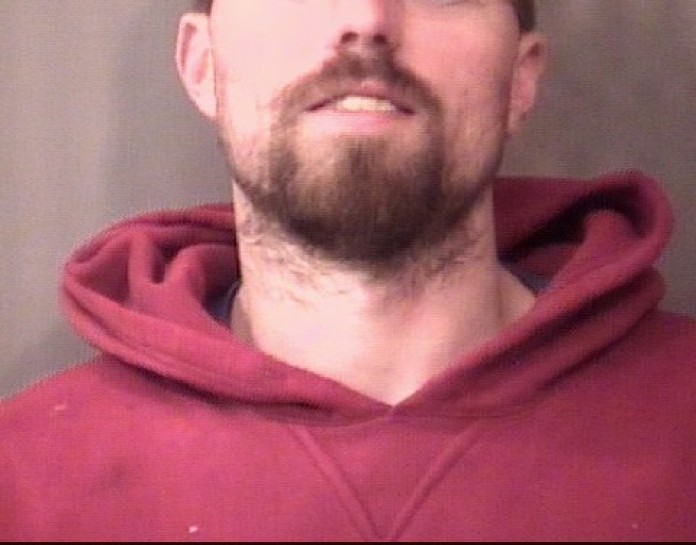 A Warsaw man was arrested after leading police on a chase that ended when he drove his vehicle into Center Lake.

The pursuit began around 3:20 a.m. on Saturday, Feb. 27 when a Kosciusko County Deputy saw a vehicle, driven by Benny Fitzpatrick, 29, traveling without any head lights or tail lights, according to a Kosciusko County Sheriff’s Department report.

Fitzpatrick’s vehicle struck a Winona Lake police vehicle and a newspaper box during the pursuit, the sheriff’s department report stated.

Fitzpatrick jumped from his vehicle as it continued down the Center Lake boat-ramp and into the lake.

Fitzpatrick was taken into custody by officers after a short foot pursuit and preliminarily charged with resisting/fleeing law enforcement by use of a vehicle, operating a vehicle while intoxicated, failure to stop after an accident, and refusal to submit to a chemical test.

He is currently being held in the Kosciusko County Jail on $7500 bond.