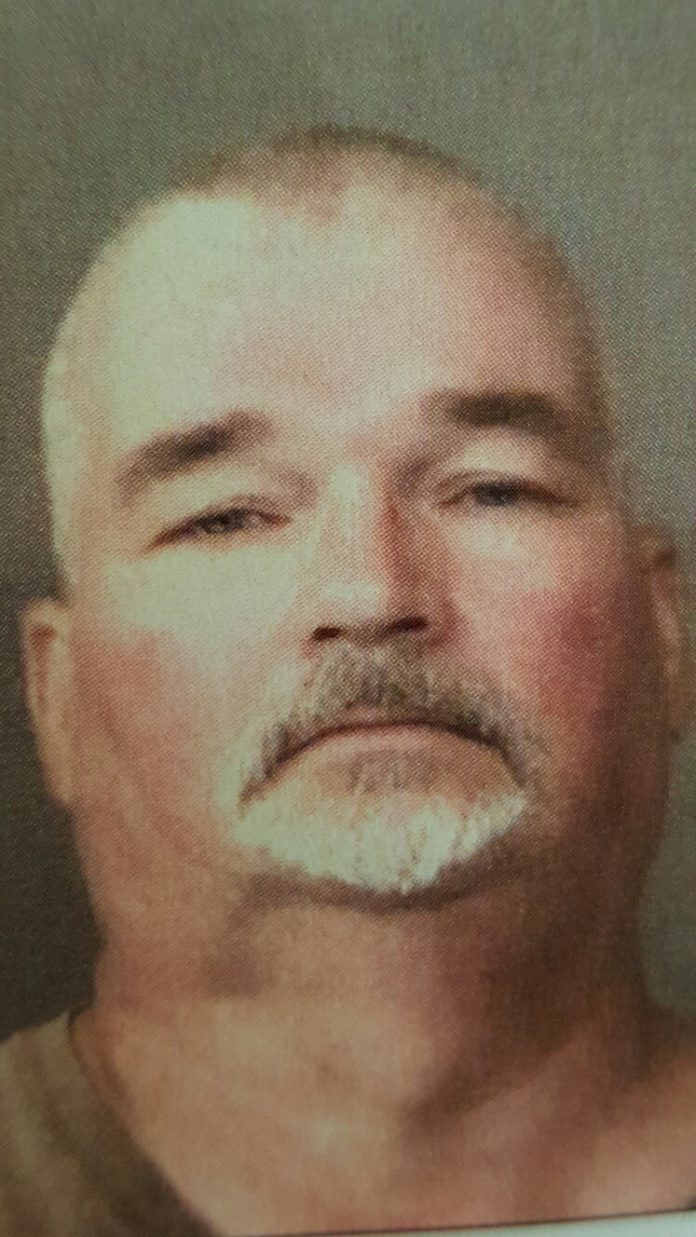 53 year-old Leon Gene Warner, of Warsaw, was arrested Wednesday, June 22, on a level 4 felony of child molesting. On June 20, Kosciusko County Sheriff’s Officer James Smith responded to a subject threatening to commit suicide with a handgun. When Smith went to the residence he was greeted at the door by Warner, who told Smith he had a loaded gun in his bedroom. Warner reportedly told police he wished he’d had the guts to pull the trigger when he had the chance. Smith asked Warner why he wanted to kill himself and Warner told him he had done something bad and didn’t want his family to be disappointed.

He told Smith he touched a juvenile family member in an inappropriate manner a few nights previously. Warner had seen the girl laying on the sofa sleeping and placed his hands in her underwear. When she woke up Warner apologized.  Warner is being held on a $25,250 surety and cash bond.