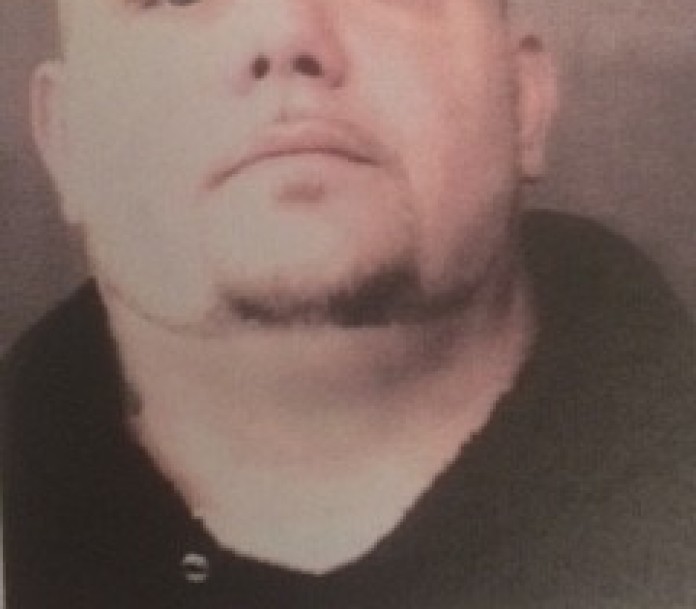 A Warsaw man was arrested Monday after punching his fiancee in the mouth in front of their infant son.
On March 24, Warsaw Police Department responded to a domestic battery complaint. Police found the victim at the home with a swollen lip and blood running out of her mouth. She told the officer that she and her fiance, Joshua Hamilton, 34, of 519 W. Winona Ave., Warsaw, had been arguing when she told him to leave. He returned later in the day and hit her in the face, knocking her unconscious.
According to the probable cause affidavit provided by the Kosciusko County Prosecutor’s Office, the couple’s infant son was present.
When police asked Hamilton how his fiancee got injured, he stated, “She must’ve punched herself.”
Hamilton was booked into the Kosciusko County Jail on a $5,250 bond.