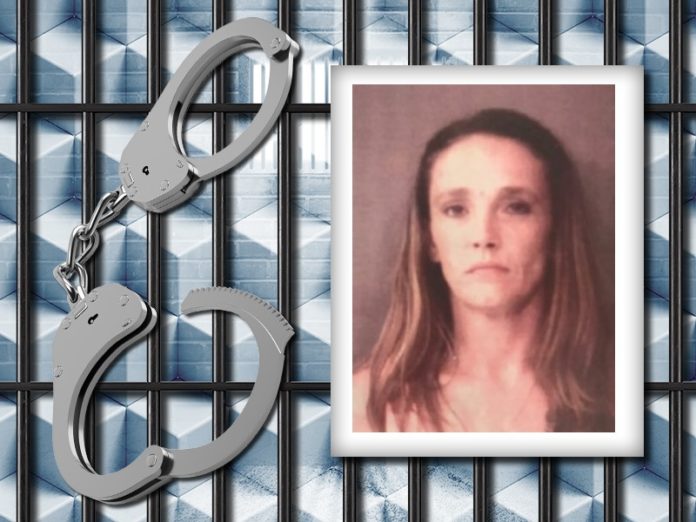 A Warsaw woman is facing theft charges after police allege she stole $88,185 over a year from her employer.

On Aug. 10, the president of a convenience store informed police that he found cash shortages in the financial records at one location in Kosciusko County.

He found that the thefts were happening only during Gatke’s shifts. She was a manager at the store.

Gatke told police she had been taking money from the store for over a year. She said she started with smaller amounts then took more. She said she was using the money to pay bills and to give to her son who was in jail.

Police say toward the end of her employment, she was taking money every day.

Gatke was booked into the Kosciusko County Jail and is out on bond.