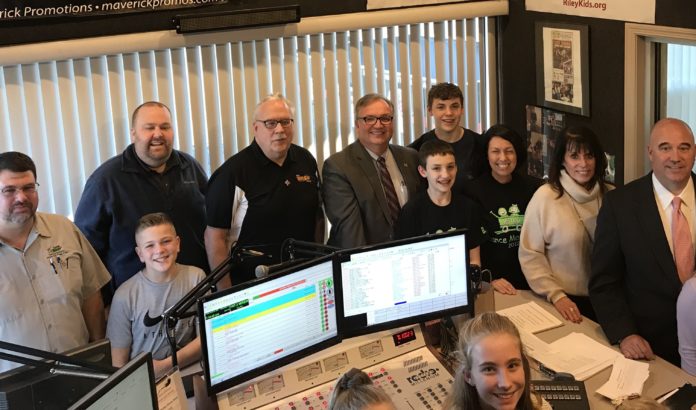 This year’s two-day radiothon fundraiser for the KC Riley Kids Fund is over, and the grand total has been announced.

In addition to money for the hospital itself, the fund is also used to help locals with gas, food, and lodging while their child is in Riley’s care.

This year’s Riley Radio Days featured testimonials from local families whose lives have been impacted by Riley Children’s Hospital.