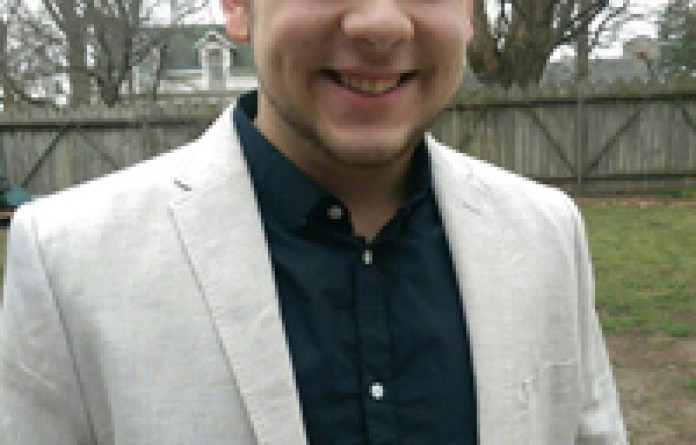 A 17-year-old Warsaw Community High School student is planning to run for local political office.
According to a press release from his campaign, Evan J. McKinley, a junior at WCHS, will file this week to run for one of the three Kosciusko County Council at-large seats.
The release states that “Turning the age of 18 prior to the general election enables him to both vote and run for local office.” A call to the Indiana Election Division to confirm that was not returned as of this morning.
“Although this high school junior is considered young by political pundits, McKinley brings a seasoned political awareness to this campaign. He has spent the last two years educating himself and acquiring the knowledge to effectively represent the people of Kosciusko County,” the release states.
For the last two years, McKinley has attended city and county council meetings, spoken at a school board meeting, served on campaign teams that successfully elected Curt Nisly as state representative and Torrey Bauer as Superior Court judge, according to the release. He has been “actively involved behind the scenes in many political conservative value support groups. Evan will aggressively seek to combat the impact of the liberal agenda on the lives of our local citizens,” the release states.
The release also states, “As your elected representative, Evan will be vigilant in representing the needs and desires of the Kosciusko County Community. Evan is here because he truly cares about people and the community he lives in and he wants to insure that the county council will always operate in a fiscally responsible way. He intends to start going door to door to introduce himself and meet as many county residents as possible.”
He is quoted in the release as stating, “I am very excited to begin this first step in serving my community. I look forward to addressing and helping to resolve the challenges and issues we face both now and in the future.”
More information about his campaign can be found online at evanmckinley.com