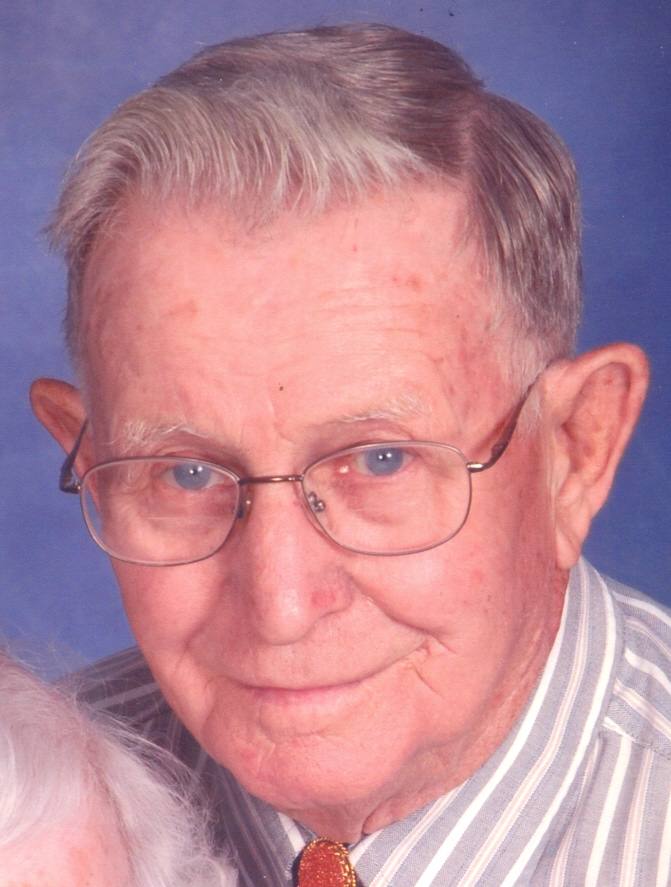 Walter was born June 4, 1924, at the family farmhouse on Old U.S. 31 two miles south of Argos. He was the youngest of six children born to Harvey and Bessie (Middleton) Coplen. He attended elementary school for eight years at the Walnut Township four-room schoolhouse.

After graduation from Argos High School in 1942 he attended the American Aircraft Institute in Chicago where he completed an aircraft fabrication class. During 1943 and 1944 he worked at Curtis Wright in Columbus, Ohio, an aircraft manufacturer, and helped build the first 50 Navy Hell Divers used in World War II; was employed at Bendix Home Appliance in South Bend, manufacturer of B-17 corrugated wing panels; and helped with farming at home. In 1944 he began work at McCord Corporation in Plymouth,  manufacturer of radiators for military vehicles. During his tenure at McCord’s, he was honored to be selected to fly to Detroit, Michigan in 1981 to have his picture taken with a International Harvester’s truck radiator (manufactured by McCord’s) for a IH’s monthly publication; he retired after 44 years at McCord’s in 1988. The next 10 years he was groundskeeper at the Argos Community School in addition to having his own saw sharpening service in Argos known as Walt’s Saw Shop, for over 30 years he sharpened saw blades until his final retirement in 2001. As an Argos citizen he was the town’s Building & Zoning Inspector for several years and was proud to give 10 gallons as a blood donor to the Red Cross. Walter was a workaholic, an active environmentalist (he recycled aluminum cans and cardboard several years in Marshall County and Avon Park, Florida). Proceeds from the cans he donated to the pre-school kids for scholarships at the Argos United Methodist Church.

He married Ethel Menzie of Argos on June 30, 1946, at the Argos United Methodist Church at they would share the next 71 years before her passing In November 2017.

After retirement in 1988, Walter and Ethel were winter snowbirds in Avon Park, Florida at Lake Glenada Mobile Home & RV Park for 29 years and were members of the Park Association. Walter was a member of the Argos United Methodist Church for many years where he served on the Administrative Board, Usher, trustee and Door Greeter for Sunday morning services, the annual turkey supper, and other special occasions. Both were volunteers for Habit for Humanity Resale Store in Sebring, Florida. They took many cruises, visited all 50 states, Canada, and Mexico. Walter was a history enthusiast, enjoyed reading books and articles of fact, spectator sports, playing cards and visiting family and friends. He was a resident of Argos for 89 years until 2013 when he and Ethel moved to Plymouth to a retirement community.

Surviving Walter are his daughters – Jennifer Maze and husband Terry of Sun Lakes, Arizona, and Amy Hurd and husband Dannie of Warsaw, Indiana.