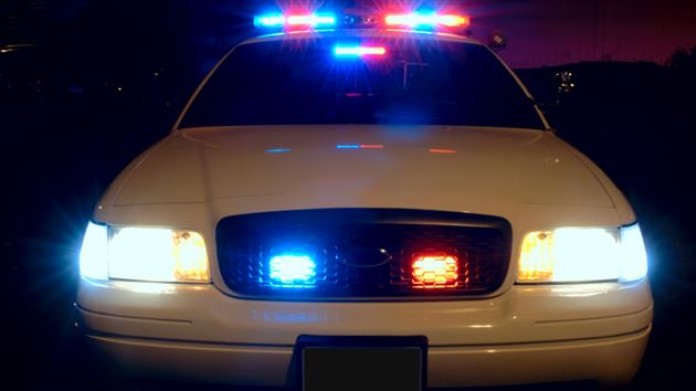 A new full time position in the Kosciusko County Alcohol and Drug Program could help an extra 500 people a year, county council heard Thursday.
Council approved the position at the request of Barry Andrews, Probation Department, who said the current staff of three has had trouble keeping up with the 47 percent increase in cases since 2012 – with a 20 percent jump since last year alone. The increase is causing a delay past the six weeks within sentencing when the program is supposed to see someone, he said. An examination of case filings showed there are about 500 drug offenders a year the program can’t help because of the overload.
“We’re in dire and desperate need of a new full time staff member,” Andrews said, noting that the missed drug cases all receive jail time instead without any of their central issues being addressed. “The goal is to keep people out of jail … There are people who aren’t getting served who deserve this opportunity.”
The cases also represent $200,000 in lost user fees, he said, which could cover the new position without drawing money from another budget.
Begun in 2002, the probation-based Alcohol and Drug Program provides court-ordered substance abuse assessments as well as referrals, case management and substance abuse education classes. Currently only Superior Court 2 refers drug offenders to the program but that could be expanded in the future, Andrews said, while the new position could enable it to expand substance abuse classes.
The number of people booked into the Kosciusko County Jail was lower last year than 2014 but the jail population actually went up, County Sheriff Aaron Rovenstine told council earlier in the meeting, attributing it to state code changes mandating longer sentences. In delivering his year-end statistics, he said there were 3,678 bookings in 2014 and 3,656 releases, but only 3,288 releases last year against 3,522 intakes.
The average daily jail population was 238 last year, a little higher than 2014’s 226 average. In breaking down the 10 most common charges issued, the report shows that drug and alcohol-related offenses represented 43.07 percent of those issued last year – 1,491 of 3,462 total – a slight increase from 42.88 percent in 2014, or 1,547 of 3,608 charges.
Charges for operating a motor vehicle while intoxicated increased from 631 in 2014 to 703 last year, but all other drug and alcohol charges dropped – minor alcohol possession from 166 to 106, public intoxication from 142 to 99 and drug offenses from 608 to 583. Among drug offenses, meth-related charges rose slightly between the two years, from 126 to 142, while charges for most other types of drugs dropped.
Also Thursday, council approved:
• A request to set a public hearing for a tax abatement for Texmo Precision Castings, which is planning an expansion worth $2.5 million in equipment and $2 million in real estate. The investment casting facility at 596 E. CR 200N, which is the U.S. manufacturing location for the Sheffield, England-based company, would also add at least 25 employees and $625,000 in payroll, attorney Richard Helm told council.
• Salary ordinance amendments for the assistant surveyor as well as the public health nurse in the county Health Department and a maintenance worker in County Administration.
• Additional appropriations for a number of costs that are covered by grants received last year, including $33,295 for personal health care supply in County Health – Bioterrorism Preparedness; $44,800 for handheld radios for County Emergency Management to hand out in a disaster, as well as a total of $64,993 for area emergency management training and exercises, all federal grants; and a $35,016 railroad closure grant and $26,208 for railroad crossing signs and pavement markings, both to be reimbursed by the Indiana Department of Transportation.