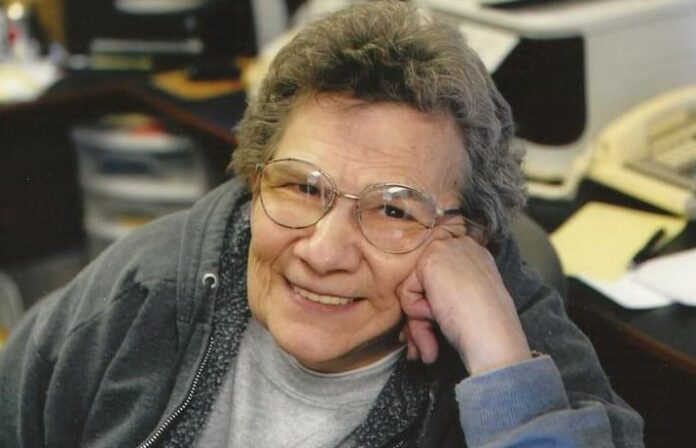 Betty Jean Yerkes of Warsaw, Indiana passed away at 11:05 a.m. on Sunday, July 31, 2022 at Peabody Retirement Community in North Manchester, Indiana at the age of 81.

She was born on August 3, 1940 in Whitley County, Indiana to Barbara Madaline (Walters) King and Robert Riley King.  Betty was a 1959 graduate of Sidney High School and then spent the rest of her life as a resident of Kosciusko and Wabash Counties in Indiana.  She worked for many years at Heckman Bindery in North Manchester, Indiana as a computer formatter and later she worked for a few years at the Animal Welfare League of Kosciusko County.  Betty was an avid reader and was content reading for hours.  She will be dearly missed.