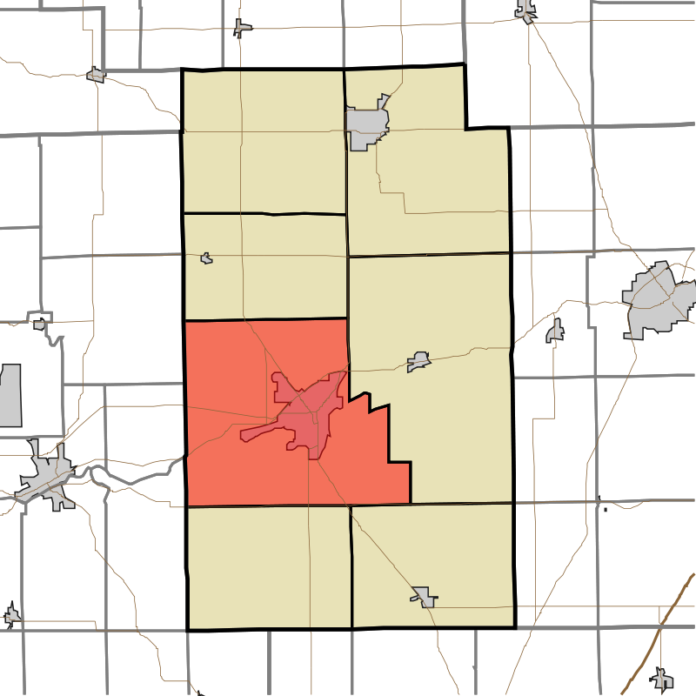 An officer was shot and a boy was stabbed in Wabash Thursday morning.

At around 7 a.m., police were called to a home at 294 E. Maple St. on a report of a domestic dispute. When police got there, they found William Sendelbach, 32, outside with a gun.

As police got closer, Sendelbach fired a shotgun blast and hit officer Nick Brubaker in the leg. Brubaker’s injuries are not life-threatening.

Officers began shooting back and hit Sendelbach a few times. He was then taken to a hospital in Fort Wayne.

When police went inside the house, they found Sendelbach’s 10-year-old son with multiple stab wounds. He was taken to the hospital with life-threatening injuries.

The investigation is ongoing.