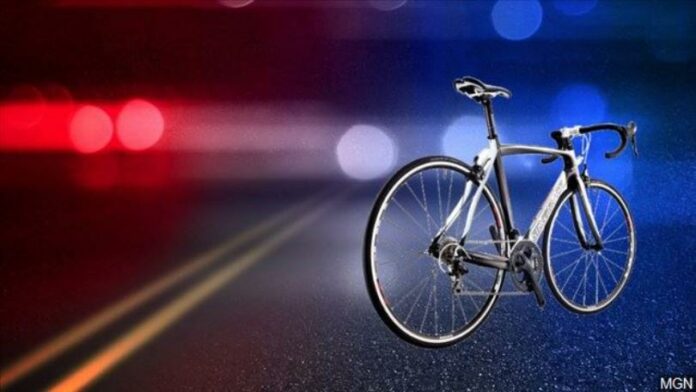 A 10-year old boy from Bremen was hospitalized after he was struck by a vehicle on State Road 331 on Thursday afternoon.

Indiana State Police say 10-year old Caythan Cullen was riding his bike eastbound on 3rd Road, when he failed to stop at a stop sign at the intersection with 331. After entering the intersection, Cullen was then hit by a southbound van, driven by 37-year old Melanie Juarez, also of Bremen, and thrown off the bicycle.

Cullen was taken to Memorial Hospital in South Bend where he is said to have serious, but non-life threatening injuries. Alcohol and drugs are not suspected in the crash and no charges were given out.