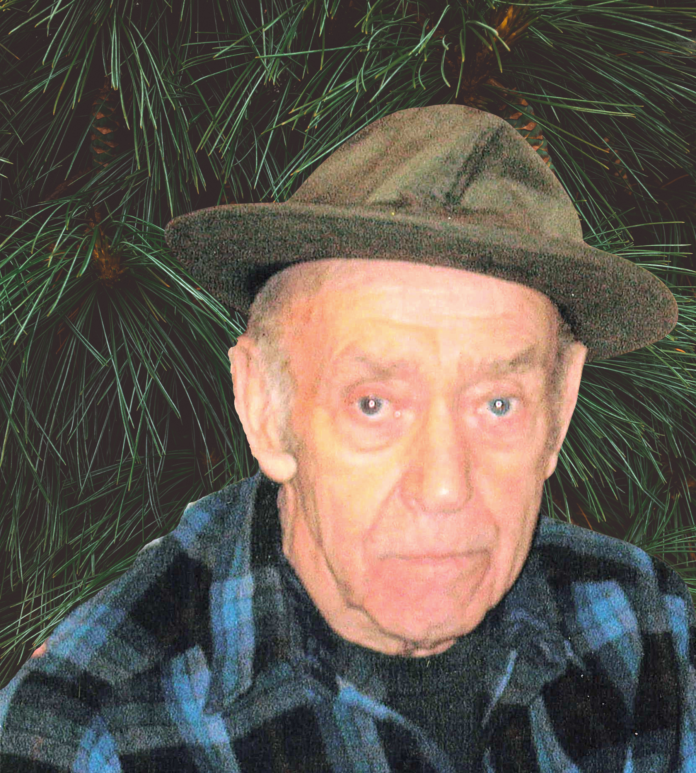 He was a lifetime New Paris / Syracuse area resident and attended New Paris High School. He was married in 1989 in Arkansas to Martha A. (Lorenz) Sargent. He retired as a truck driver after many years. He formerly worked for Zook Trucking, J & R. Trucking, and Kosciusko County Highway Dept.

He formerly attended the Baptist Church in Nappanee. He enjoyed hunting, fishing and fixing things.

He was preceded in death by his parents, wife, daughter – Mary Jane Lewallen, and son – Lyle Gene Lewallen.

Visitation will be from 4:00 – 7:00 p.m. on Thursday, August 4, 2022 at Owen Family Funeral Home in Syracuse. Graveside services will be at 11:00 a.m. on Friday at the Violet Cemetery in Goshen, IN with Pastor Jeff Lewis officiating.

Preferred memorial may be given to the donor’s choice. To send condolences to the family of Charles Lewallen, please visit www.titusfuneralhome.com