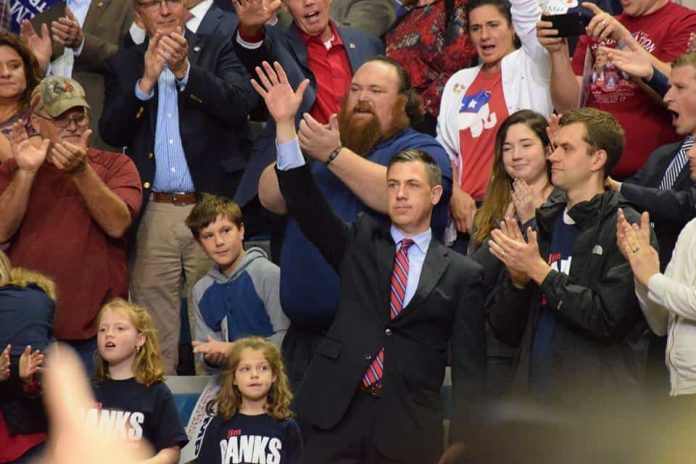 Banks joined News Now Warsaw’s sister station, WOWO Fort Wayne, to give his reaction to the conclusion of Robert Mueller’s probe into Russian interference in the 2016 Presidential election, as well as allegations of obstruction of justice and collusion on the part of President Trump:

“There is no evidence at all of collusion, there’s no evidence of President Trump or his campaign collaborating with Russia.”

Mueller said Wednesday his report didn’t completely exonerate Trump of obstruction, but added that he wouldn’t have been able to charge him if there had been enough evidence anyway, due to DOJ guidelines. Banks says there’s an important detail many are missing with that statement:

“Yes, he did say the President isn’t necessarily exonerated from obstructing justice, but there’s also no evidence that he did obstruct justice,” Banks says.

Listen to his full interview here.