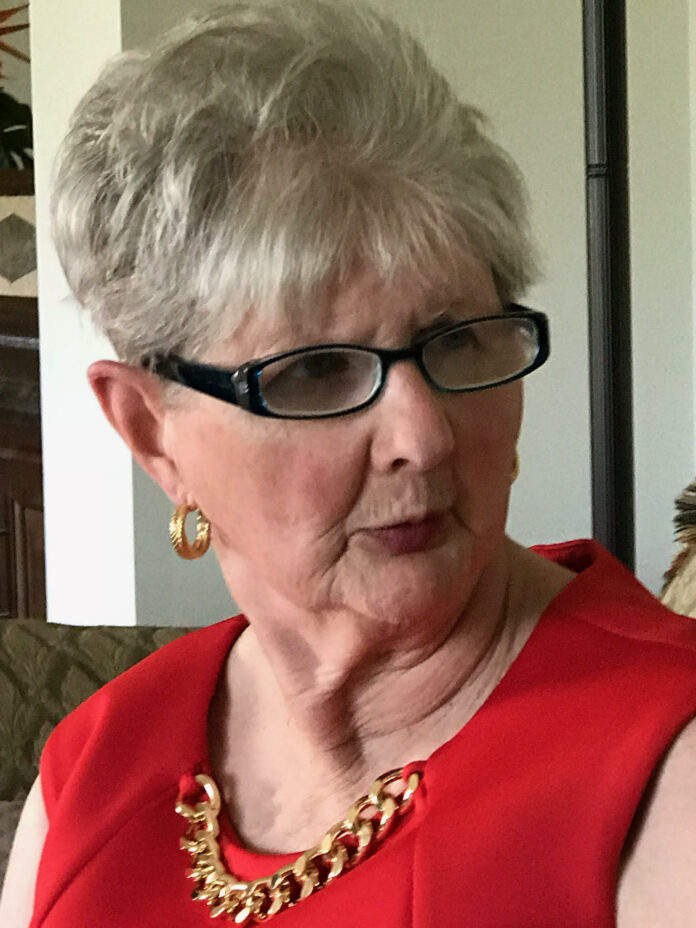 Deborah “Debbie” Sue Anglin, age 68 died on November 17, 2021 in West Woods of Niles where she resided. She was born on August 10, 1953 in South Bend to John Wesley Anglin (who preceded her in death) and Norma Jean (Murphy) Anglin who survives.

She attended Logan Center in South Bend for one year in 1960 and one year at Washington High School for intellectually challenged children. In 1962, her family moved to Tippecanoe Lake near Leesburg. Her parents helped to start Cardinal Center in Warsaw that same year; she attended there for forty years. She was a charter member of the Cardinal Handbell Choir with whom she performed for eleven years. While with the choir, they took a trip to Washington DC where they performed several concerts. She was also a Special Olympic athlete since its April 1973 inception in Kosciusko County, earning many medals.

A Life Celebration® is entrusted to Titus Funeral Home, 2000 East Sheridan Street, Warsaw where friends may gather on Tuesday, November 23, 2021 from 11:30 am to 1:30 pm. Envoy Ken Locke of the Salvation Army, Warsaw will officiate the service at 1:30. Burial will be in Leesburg Cemetery following the service.

Memorials may be directed to Kosciusko County Special Olympics. Envelopes will be available at the funeral home.