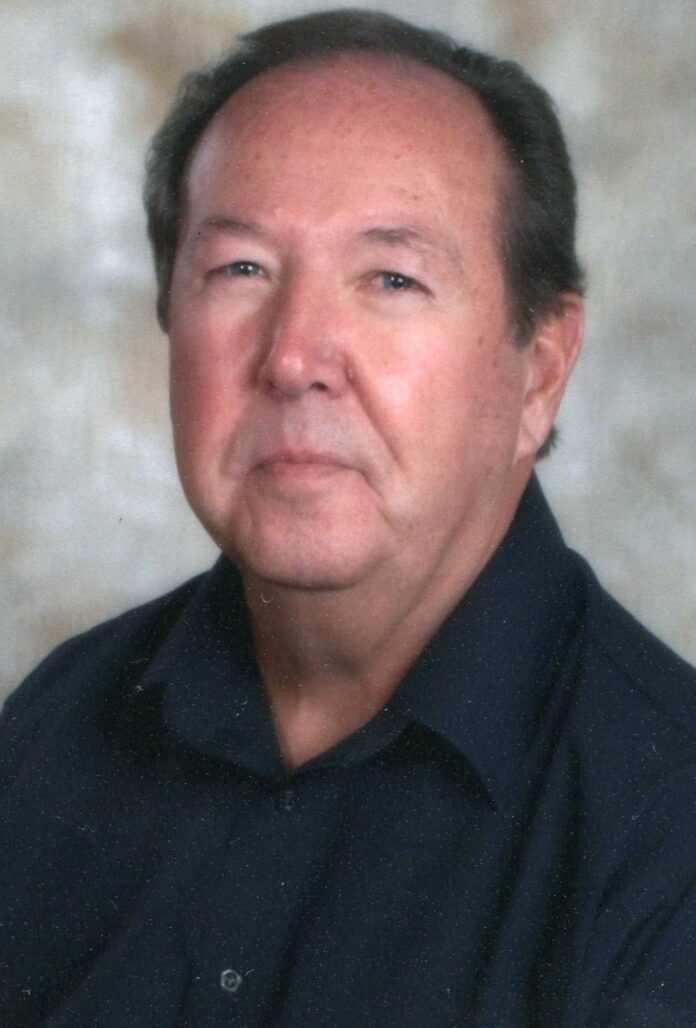 He was born on September 9, 1939 in Owen County, Indiana to Mary E. (Orman) Huber and Donald Fred Huber.  On August 23, 1959 he was married to Patricia Lou Kelley.  They were blessed with 62 years of marriage and the joy of raising their son and becoming grandparents.

After high school Don enlisted in the U.S. Navy on August 12, 1957 and proudly served until his honorable discharge on August 30, 1960.  He attended Purdue University in West Lafayette, Indiana for three years, and for the next 27 years he worked for United Telephone Company.  Don also worked as the business manager for the Wawasee School Corporation for ten years.  Don was an active member of the Rotary Club in Whitley County and served on the Whitko School Board for 8 years, serving as President for 4 years.

Don was a member of the Retired Indiana Public Employees Association and the American Legion Post #253 of North Webster, Indiana.  Throughout his life he enjoyed farming and woodworking.  During retirement he greatly enjoyed boating on Lake Michigan and spending the winters in Fort Myers Beach, Florida, prior to moving to Gainesville, FL permanently to be near family in 2019.  Throughout his life he enjoyed farming and woodworking.  He enjoyed attending services at Warsaw Community Church prior to relocating to Florida, at which time he attended Anthem Church in Gainesville, FL.  He was a loving husband, father, grandfather, brother and friend to many.  Don will be dearly missed by all who knew him.

Friends and family may visit from 12:30 – 2:00 p.m. on Friday, July 8, 2022 at Redpath-Fruth Funeral Home, 225 Argonne Road, Warsaw, Indiana.  A private family graveside service will take place at a later time at North Webster Cemetery – Mock Addition in North Webster, Indiana with military rites conducted by the American Legion Post #253 of North Webster and active-duty members of the Navy Honor Guard.