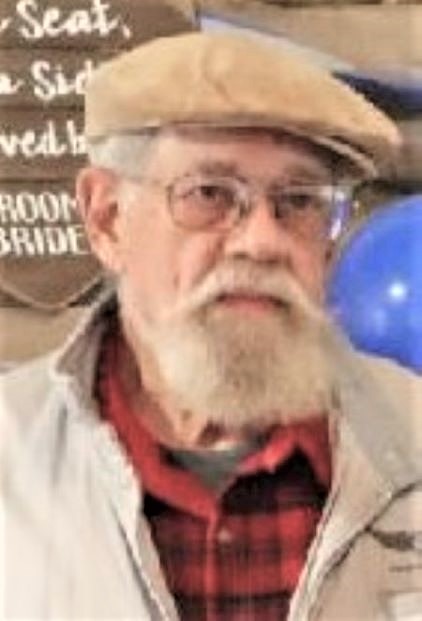 Eric was born in Warsaw on February 10, 1943, the son of (the late) Henry W. Seiffert and Lenora Mae (Schreiber) Seiffert. He graduated from Warsaw High School with the Class of ’61. Eric, or “Grouch” as he was affectionately known by family & friends, was an assistant pressman at R.R. Donnelley retiring after 41 years with the company. After retirement, he enjoyed working as a delivery driver for Nissan. On June 23, 1995, Eric married Judy (Meadows) Seiffert, eloping to the Ozarks. Eric was a private pilot and former member of the Experimental Aircraft Association (E.A.A.); he enjoyed the outdoors, spending time with family & friends, hunting & fishing, boating, or taking “Izzy” for a walk. He also enjoyed woodworking and watching football, especially the Packers. Eric was a regular blood donor and proud member of the “10 Gallon Club”.

He is survived by his wife, Judy Seiffert of Chapman Lake; his son, Kurt A. (Montse) Seiffert and daughter, Erica M. Seiffert, both of Bloomington; grandchildren, Justin (Kaysha) Lampkin of South Whitley, Eric Seiffert of Cold Spring KY and his great-grandchildren, Riley & Kai Lampkin in South Whitley. In addition to his parents, Eric was also preceded in death by sisters, Artis, Gretchen and Dorothy; brother, Eugene and step-daughter, Debra Lampkin. Funeral Services 1:00 Saturday September 24, 2022 at McHatton Sadler Funeral Chapel, 2290 Provident Ct. Visitation is from 11-1 Saturday in the funeral home. Burial in Oakwood Cemetery.  The family’s preferred memorial is the Animal Welfare League of Kosciusko Co, 1048 S. 325E, Pierceton, IN 46562. To share a remembrance of Eric or to offer condolences to his family, please visit www.mchattonsadlerfuneralchapels.com