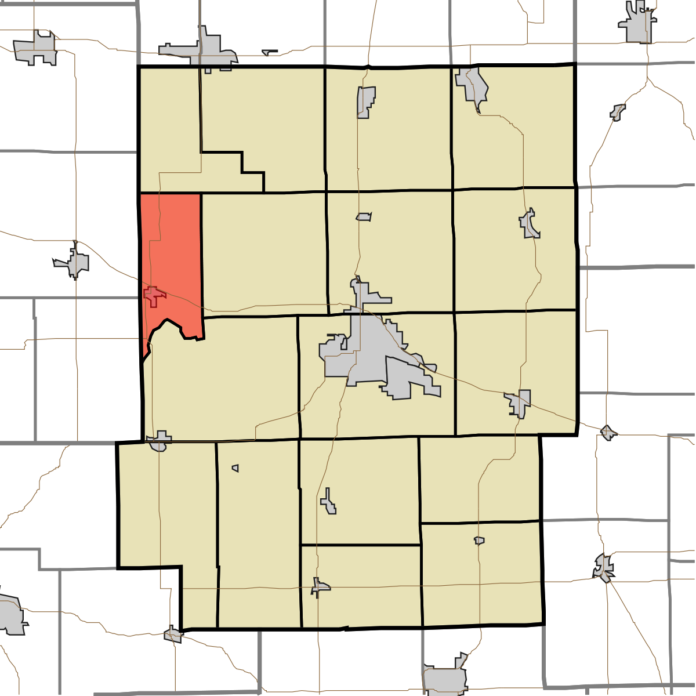 In a January interview, Library Director Nicholas Treber said he received a Jan. 18 email from Etna Township Trustee Rita Anglin stating the township was discontinuing the service, effective Jan. 1. The cards would have cost residents $55.

During February’s town council meeting, the issue of the town purchasing library cards for town residents was brought up.

Council member Susan Klinefelter agreed to the contract, with the stipulation they look at it again in a year.

“At this point, I’m ready to approve it,” council member Jason Hanes said, noting the town has the funds to do it.

Council President Keith Claassen said it’s a service and has been available for everyone. “The town is just continuing that,” he said.

The town council also tabled finalization of a contract with the Etna Township Fire Department.

Etna Green Fire Chief Randall Byrer said Anglin has a copy of the contract that has things scratched out with some changes that need to be made.

Hanes suggested having another public meeting for everyone involved in the contract to get together with each other.

The issue was tabled until the group can assemble.

The issue of broadband-ready certification came up during Tuesday’s meeting.

Klinefelter said she has been going back and forth with Alan Tio, Kosciusko County Economic Development Corporation CEO. KEDCo would like to use Etna Green as its first town to get broadband-ready certified.

The town council agreed to look into it.

The town council also voted to look into getting some cameras for security at Heritage Park.

Hanes said over the years the town has seen a lot of problems at the park. Some of the issues Hanes brought up was drug deals and people doing damage at the park, including damage to park equipment. Hanes stated just having cameras in the area may deter most of the activity.

Treasurer-Clerk Patti Cook said the park is available for that and reserved the park for those celebrations on July 4.