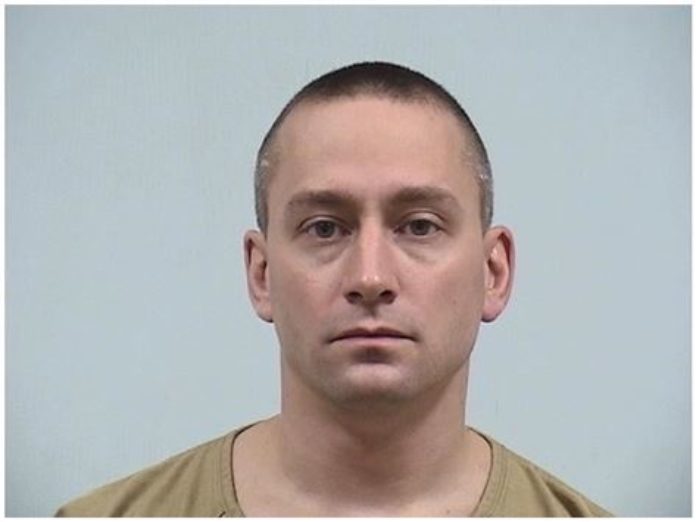 A former Memorial High School wrestling coach who taught at West Side Middle School in Elkhart pleaded guilty to child exploitation charges on Thursday, May 26.
James Iannarelli pleaded guilty to seven of the 13 felonies he was charged with, our news parter ABC 57 reported.

He was arrested in December 2014 after a student found inappropriate videos on Iannarelli’s iPad, launching investigations by school officials and police. He eventually told police that he recorded videos of students showering in the locker room for about four years, according to court documents.

He was scheduled to go to trial June 6, but instead decided to plead guilty during his pre-trial hearing on Thursday. He is expected to undergo a psycho-sexual assessment before his sentencing hearing, which is scheduled for Aug. 18.