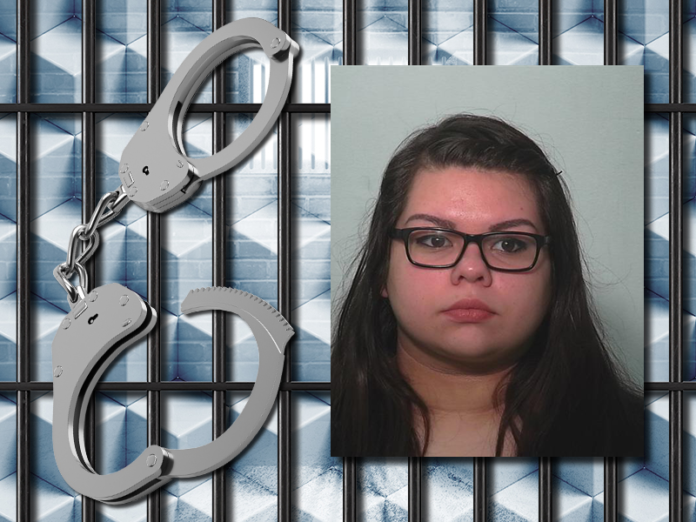 An Indiana woman accused of trying to kill her infant niece by putting pain relief medication in a bottle of breast milk has been charged with attempted murder.

Rodriguez-Miranda was allegedly angry that her brother, his fiance and their daughter had been staying with her and her mother.

Court documents say her mother found text messages in January her daughter exchanged with her boyfriend. In one, she allegedly describes mixing crushed pills into breast milk for the infant, writing that “I hope she dies.”