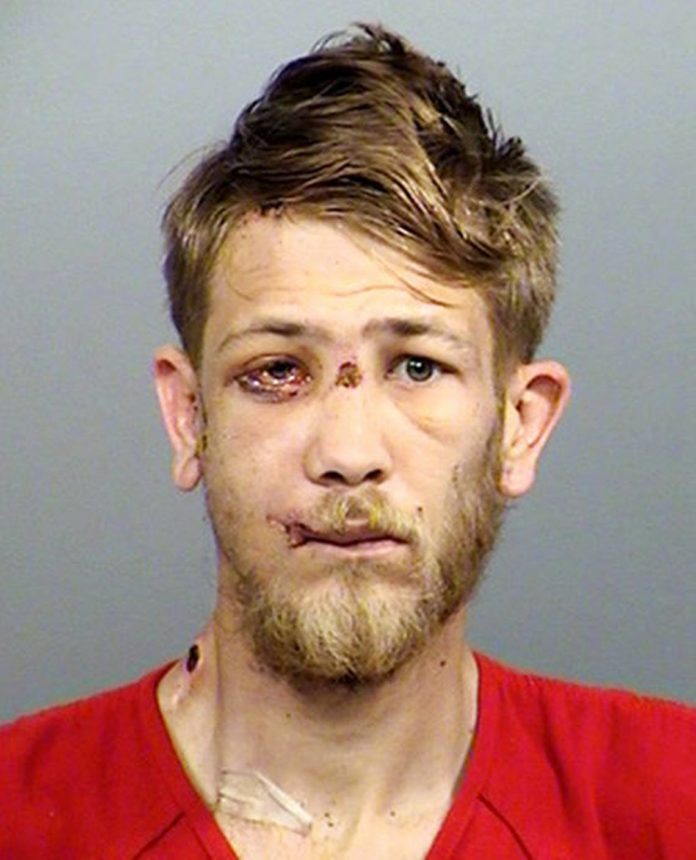 Marion County Prosecutor Terry Curry has announced that his office will seek the death penalty against Jason Brown, the man accused of shooting and killing Southport Lt. Aaron Allan on July 27.

Investigators say Brown crashed his car, then shot Allan 11 times when the officer arrived to help.

“Choices were made by this defendant which resulted in the death of Lt. Allan, and he must thus be held accountable for those choices,” said Curry during a press conference Thursday morning.

Brown’s trial is scheduled for February, but Curry says the death penalty request is certain to delay that date.

Indiana hasn’t handed down a death sentence since 2013, nor carried one out since 2009, when Matthew Wrinkles of Evansville was executed for the murders of his estranged wife and her brother and sister-in-law.