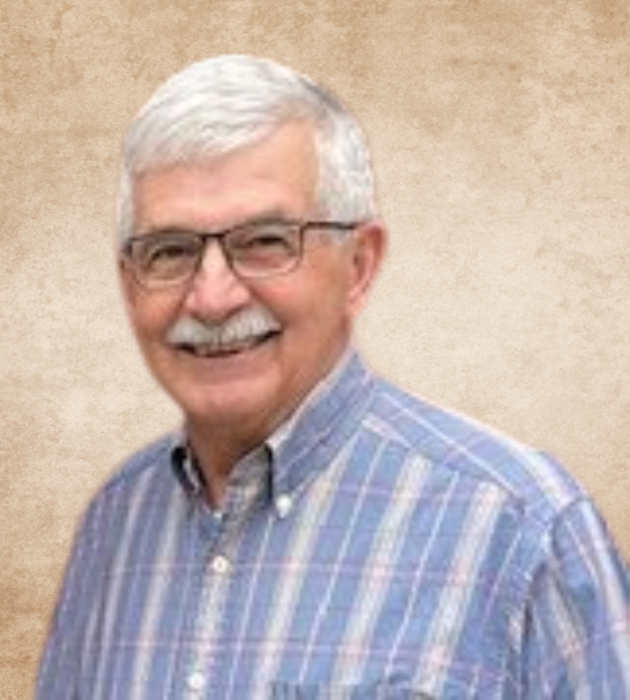 He graduated in 1968 from Goshen High School in Goshen, IN, received his Associate’s Degree from Ivy Tech in Warsaw, and was a United States Army veteran. He was married on January 19, 1974 in North Webster, IN to Christine H. “Chris” Caywood who survives. He was formerly employed at Johnson Controls in Goshen, Heaters Engineering in North Webster, Chore Time Brock in Milford, North Webster Church of God, Owen Family Funeral Home in Syracuse, and Butt & Timmons Construction in Syracuse. He lived most of his life in the Goshen / Syracuse area.

He was a member of V.F.W. Post 985 Goshen, IN, American Legion Post 253 North Webster, attended the Nappanee Missionary Church and formerly attended North Webster Church of God. His salvation through Jesus was the foundation for his life and for loving his family. He was an avid Dale Earnhart Sr. fan, loved watching auto racing, and was a Notre Dame sports fan. He enjoyed making biscuits and gravy, biking, cutting wood, a good laugh, being a jokester, and was the life of the party. He liked sitting around a campfire and a good cup of coffee on his porch deck. He was the biggest fan of his family, was a handyman, and built his family home.

His is survived by:

He was preceded in death by his parents, sister – Shelby Davis, and brother – Charles Waldrop.