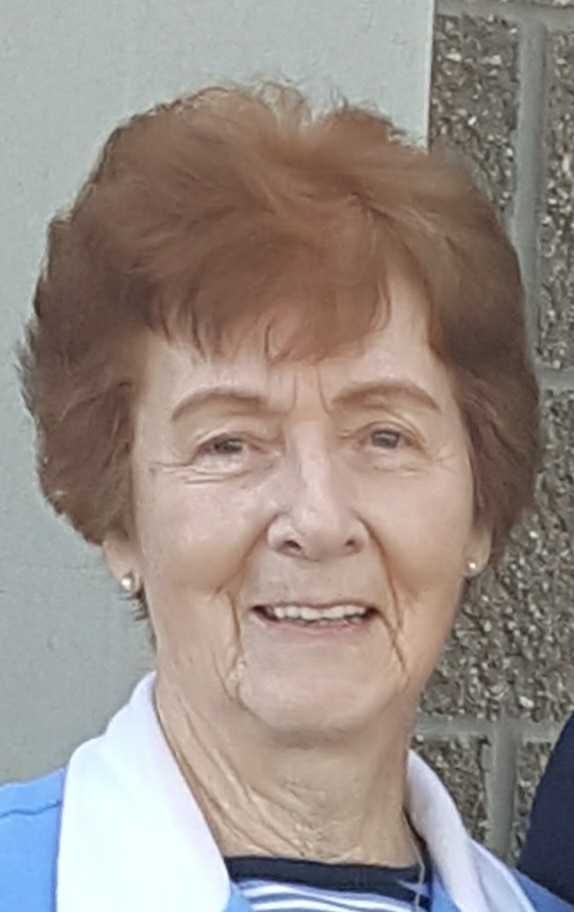 Her story began on June 25, 1937 as the 8th of 9 children of William and Neva (Hayre) McDonald in Williamsburg, Kentucky.  As one of youngest in this Scottish Irish clan, she was doted on by her beloved sisters and brothers. It was here that Hazel was taught the value of family, hard work and compassion which she passed down to her daughters and many others in her extended family.

Hazel graduated from Rockholds High School at the age of 16 after which becoming a graduate of Eastern Kentucky University with a Bachelors of Science in Education.    After her graduation, Hazel took a job as a 1st grade teacher at Murlin Heights Elementary School in Vandalia, Ohio.

It was during this time that one of Hazel’s coworkers set her up on a blind date with a man who would end up as her husband, Thomas (Tom).  On June 15, 1963, they were united in marriage and remained as such until his passing in 2018.  After moving from Ohio to Indiana due to a career change, they made their home in South Bend and then eventually to Warsaw, Indiana.

In Warsaw, Hazel made a home for her family that included one son, two daughters and multiple dachshunds. Her creativity knew no bounds, as she was a painter, sewer, basket weaver and a wonderful Southern cook. She belonged to the local Art Club and was an avid gardener. Along with her love of her and the neighbors’ dogs, Hazel was an avid bird watcher and loved to provide food for them and any other critters that might come along.

She is preceded in death by her parents, her faithful companion, Tom, sisters Marjorie Ellison and Ruth Matlock and brothers Nevel Pennington, William Cecil, Fred, Curtis and James McDonald.

A graveside service will be held on February 12, 2022 in Pineville Cemetery in Pineville, Kentucky.

McHatton-Sadler Funeral Chapel, Warsaw is entrusted with arrangements for the family.