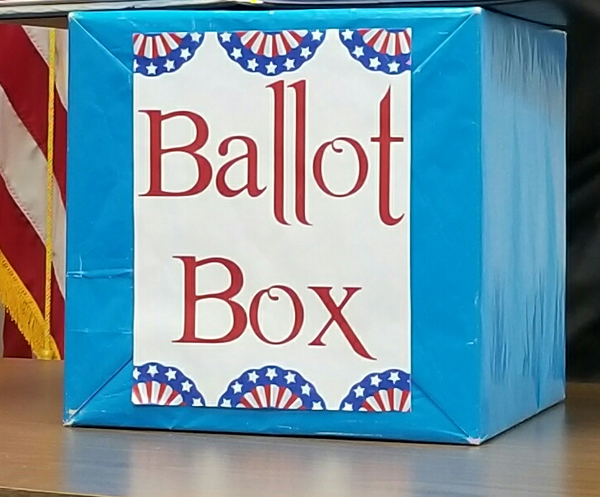 In a telephone interview, Hoover, 78, said the reason he resigned is because he’s moving to a different district.

“It wasn’t my intent to be a career politician like Joe Biden,” he said.

Hoover was first elected in 2015 and then re-elected in 2019, according to the Kosciusko County Clerk’s Office. He said the main reason he ran and got on the Board was to get Turkey Creek to take care of its own sewer instead of sending it to the town.

During his time on the Board, Hoover said they accomplished many things, like the Polywood expansion, the new ball field and new housing among other things. He said they weren’t things he personally accomplished but the council as a whole was able to do.

Hoover said his wife died over a year ago and he’s got a smaller house out of the district he’s going to move into. The home on the lake he shared with his wife since 1972 will be given to his kids.

“I’ve got lots more things to do than worry about the political situation in Syracuse,” Hoover said. “I appreciate being able to serve and I’ve made a lot of friends.”

He said he’s complained about things, but he believes that if you’re going to complain about things, you should do something about it, too, which is why he served on the Board.

“There’s a whole lot of critics but not a lot of doers,” he said. “… I think when somebody decides they want to do this, they need to really find out what’s involved. It’s more than just council meetings or rubber-stamping things. It’s a far cry more than serving on the council.”

Hoover also served on the Turkey Creek Fire Territory Board as a councilman.

He lived in Syracuse until the third grade and then his family left. After marrying his wife in 1969, he returned to Syracuse in 1972 in the same house he currently inhabits.