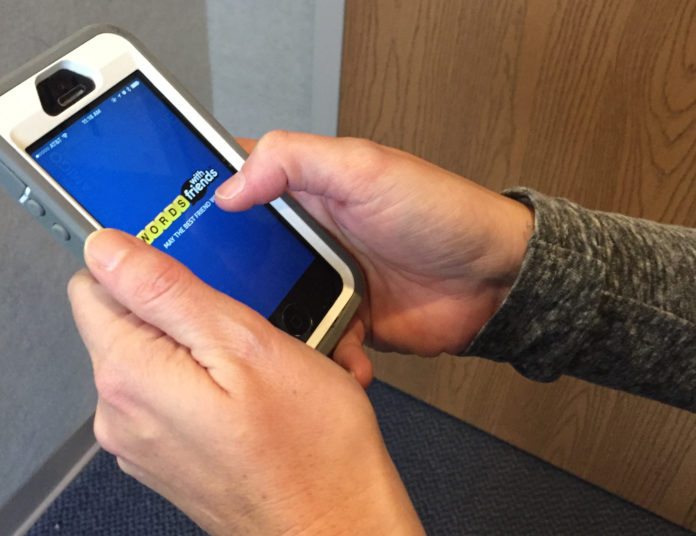 An Indiana nonprofit is creating an app to educate doctors about ways to help curb the state’s opioid epidemic.

The Indianapolis Star reports that the Richard M. Fairbanks Foundation awarded the Indiana State Medical Association $230,000 Tuesday to develop the app along with a podcast. The app will offer information about alternative treatment options such as ice, acupuncture and massage.

The governor’s office says drug overdose deaths in Indiana have increased by 500 percent since 1999. Some experts believe doctors contribute to the opioid epidemic by overprescribing pain pills, which can lead to using illegal drugs such as heroin and fentanyl.

The app will help doctors meet a new state requirement for opioid-prescription training.

The app will be free to health care providers. It’s expected to release later this year.