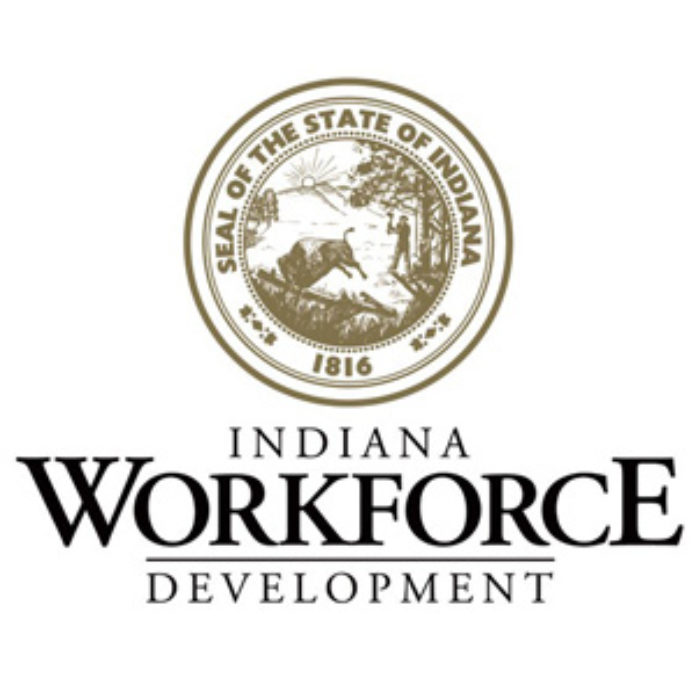 Indiana’s unemployment numbers came in 5.2 percent lower in May at 12.3 percent after peaking in April at 17.5 percent.

Indiana’s total labor force, which includes both Hoosiers employed and those seeking employment, stands at 3.33 million, and the state’s 63.2 percent labor force participation rate is above the national rate of 60.8 percent.

According to the data from the United States Bureau of Labor Statistics shows May unemployment is one percent lower than the US rate at 13.3 percent. Indiana had the second best improvement from April-May in the Midwest, where unemployment fell 5.6 percent.