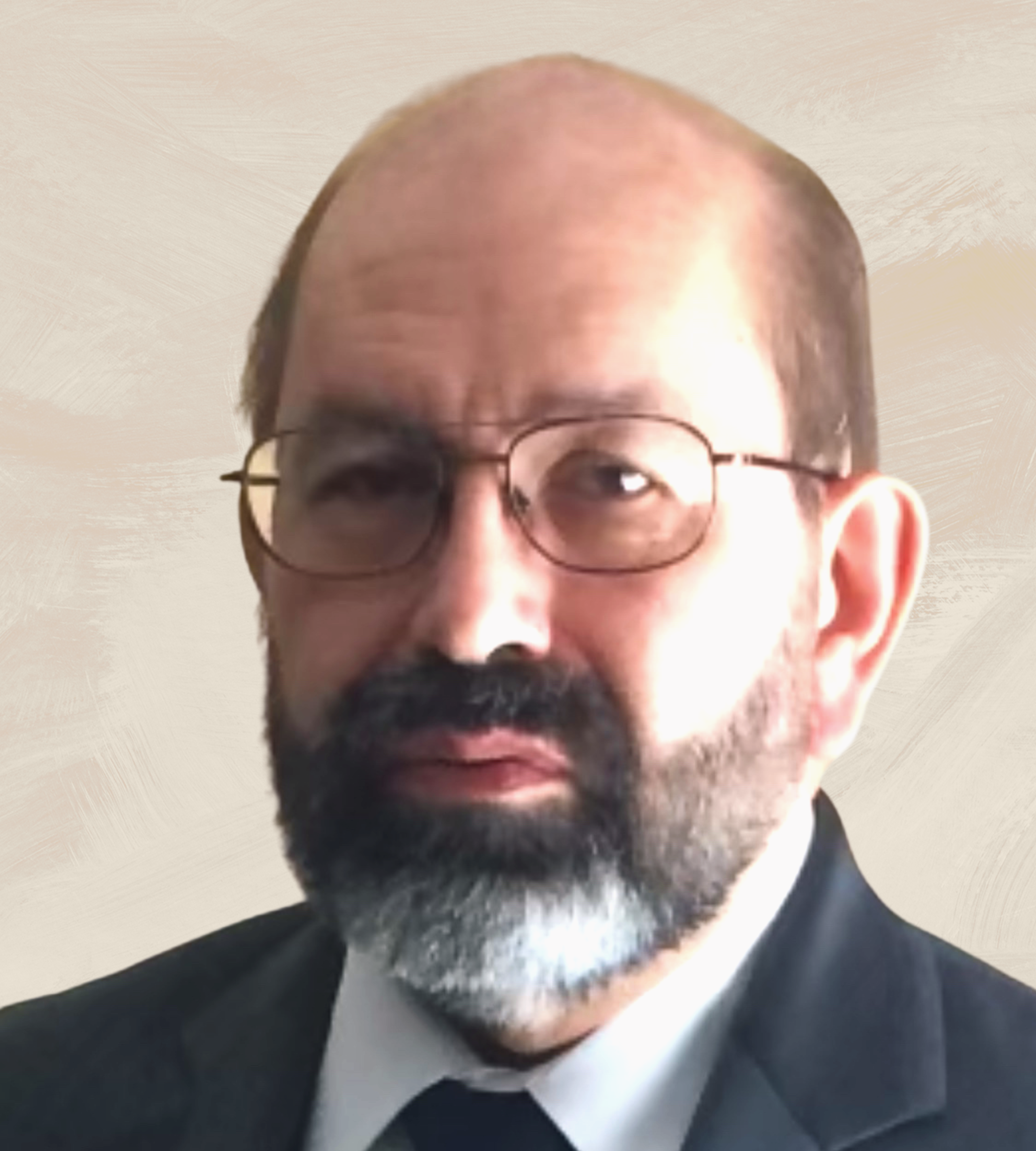 John Douglas Corbin, a lifetime area resident, passed away with his family at his side on Friday, July 22, 2022 at home in Milford. He was 70 years old.

Born to Frank E. and Pauline T. Miller Corbin on November 23, 1951, John was born in South Bend. His family moved to North Webster when he was very young; he spent his formative years there, as a boy scout and in the Wawasee band. He graduated from Wawasee High School in 1970.

On June 14, 1975, John was united in marriage to Barbara Bennett who he met in Fort Wayne through mutual friends. They spent more than 47 years together, welcoming three children and five grandchildren to their family.

Professionally, John spent much of his career with Brock as a machine operator. He also spent more than 16 years as an EMT with Milford EMS. More personally, he was a charter member of the Knights of Columbus and enjoyed the outdoors. He liked hiking, camping, canoeing and spending time with his family at Yogi Bear Campground in Plymouth. He was a member of the North Webster American Legion, an honorably discharged veteran of the Air National Guard, and is remembered for his fun-loving spirit and good sense of humor.

He is survived by his wife, Barbara Corbin of Milford; two sons, Daniel Corbin of Middlebury and Andrew Corbin of Milford; daughter, Mary (Kyle) Gary of Nappanee; sister, Susan (Michael) Montgomery of Warsaw and brother, Walter (Nancy) Corbin of North Webster. He is also survived by five grandchildren who he adored: Owen, Marcus, Alyssa, Joshua and Samual.  He was preceded in passing by his parents.

Owen Family Funeral Home, 1001 South Huntington Street, Syracuse is entrusted with arrangements. Visitation will be held there on Thursday, July 28 from 4 to 7 p.m. On Friday, John’s life will be celebrated at 11 a.m. in the funeral home. Burial will follow in Milford Cemetery.

Memorial gifts may be directed to Center for Hospice, 501 Comfort Place, Mishawaka, IN 46545. Written condolences may be left at www.TitusFuneralHome.com

To order memorial trees or send flowers to the family in memory of John Corbin, please visit our flower store.