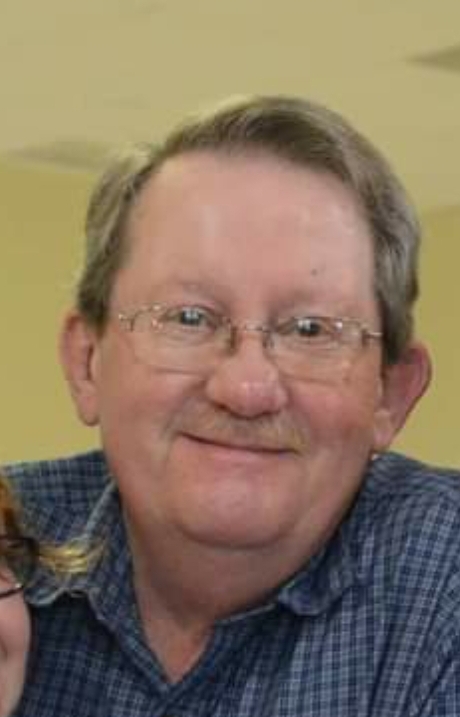 Born on November 5, 1950, in Warsaw, Indiana, John was the son of James and Floie (Henderson) Heaton. He was united in marriage to Sherry Plummer in Winona Lake, Indiana on August 28, 1971.

John was a lifetime area resident.  He was formerly a carrier for the Times Union Newspaper and a Greens Keeper for Racoon Run Golf Course. He attended the Winona Lake Presbyterian Church and was a member of the Sons of the American Legion Post #49, Warsaw.

A Celebration of Life Open House for John will take place on Thursday November 18, 2021, from 5:00 to 7:00 PM at the Winona Lake Senior Center.   McHatton-Sadler Funeral Chapel have been entrusted with arrangements for the family.

Memorial donations to assist the family may be made to: