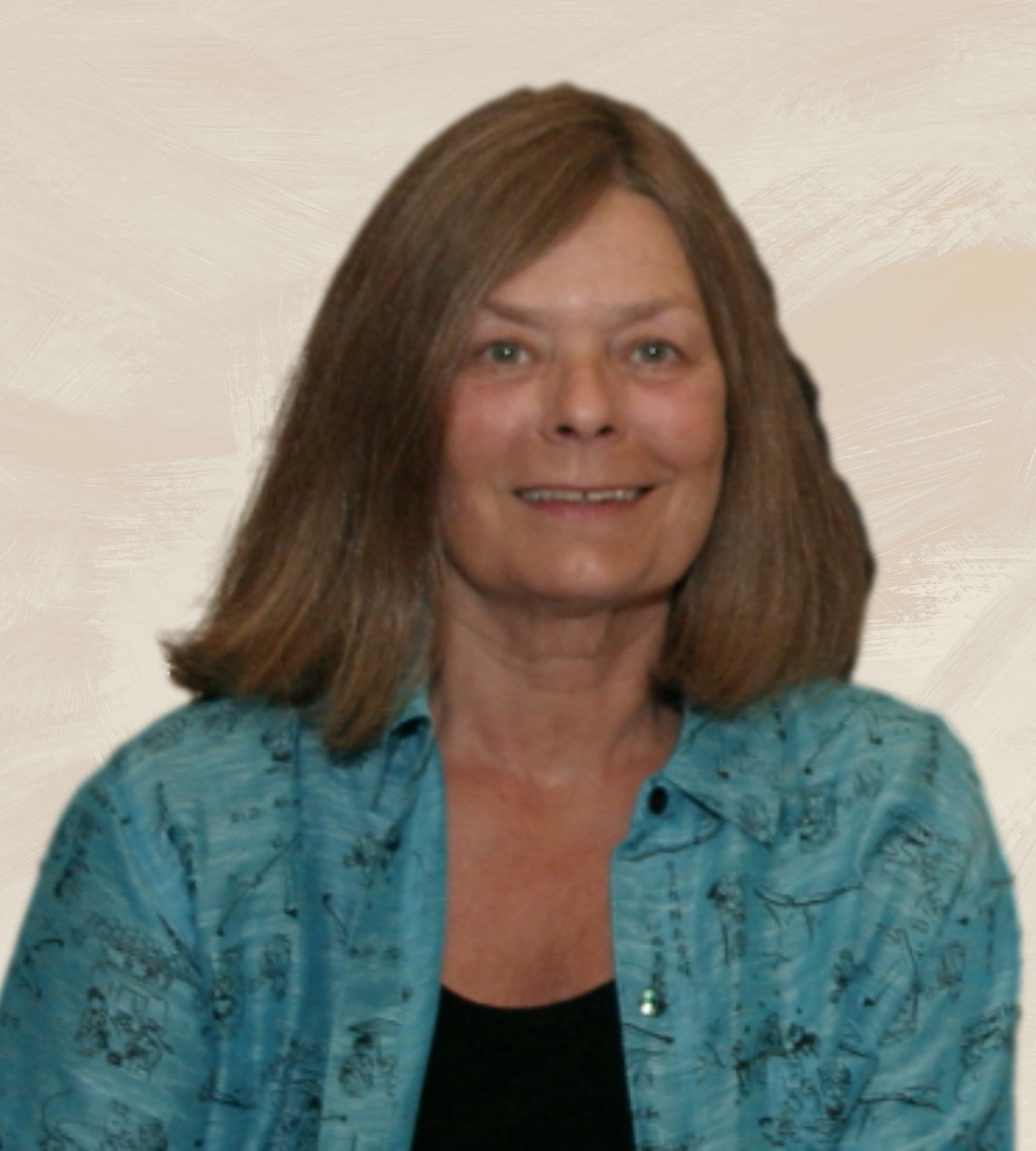 Judy was the daughter of F. Dean and Martha Decker of Atwood, Indiana, born on August 30, 1947.  She graduated from Mentone High School and received a degree in computer programming from IUPU Fort Wayne.  She spent her career at Lincoln National Life, starting as a programmer and retiring as Second Vice President.  She was a generous gift giver and enjoyed shopping for that “perfect” gift for family and friends.  She enjoyed spending holidays with her family and their families, including nieces and nephews, and great nieces and nephews.

Services are entrusted to Titus Funeral Home and Cremation Services of Warsaw.  A celebration of life will be held later – time and place to be announced. Burial will take place privately at Mentone Cemetery.

Memorial gifts may be given to Clunette United Methodist Church, 4227 W. 600 North, Leesburg, IN 46538, to Stillwater Hospice, 5910 Homestead Rd, Fort Wayne, IN 46814 or to a charity of the donor’s choosing. Written condolences may be left for the family at www.TitusFuneralHome.com