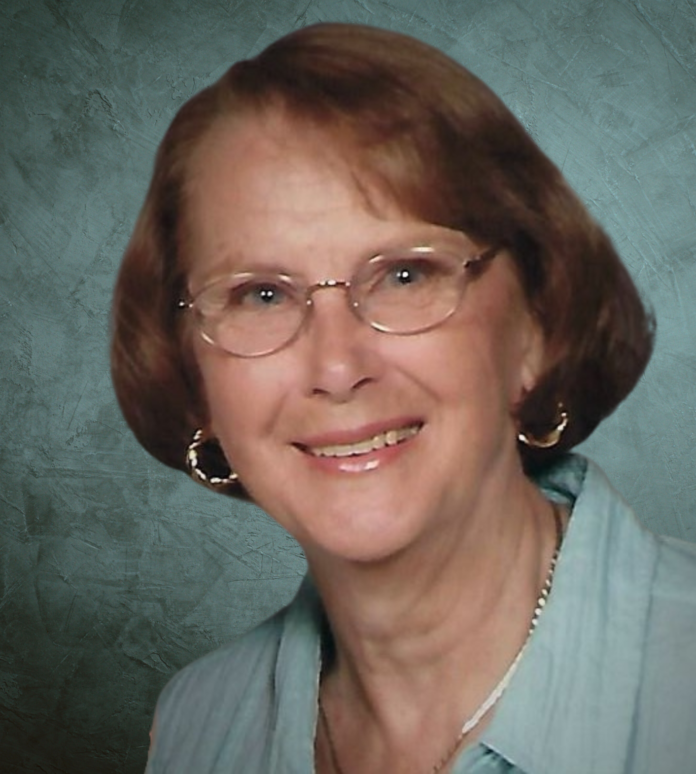 June Austie (Green) Spearman, age 90 of Warsaw and previously a longtime resident of the Dewart Lake area, passed away quietly on Saturday, September 3, 2022 at Majestic Care Southwest in Fort Wayne.

Born on June 30, 1932 in Anderson, June was the daughter of Thomas and Bonnie (Copeland) Green. Bonnie died when June was quite young. she spent her formative years living with her aunts and uncles; she lived in Texas, Tennessee and Anderson, Indiana in those years. She was a 1951 graduate of Anderson Senior High School although her early school years were spent in several different places.

After high school, June was engaged to Robert “Bob” Spearman. During their engagement June worked in the office of Bell Telephone and later in the office for Delco Remy and the Mail Journal. The pair would wed on March 8, 1953, after Bob was discharged from the US Army. Shortly after, they moved to Dewart Lake to start their family. They remained in the area for more than sixty years, only recently moving to nearby Warsaw.  June started and maintained her business of, June’s Draperies and Interiors, for many years.

June loved the Lord. She was an active member of Milford Christian Church for many years. She served the Church in numerous ways – as a teacher, assisting in Baptisms and assisting with communion, among other ways. She loved her family and time spent with them. She was a devoted mother and was quite proud of her five children. She especially enjoyed attending their sporting events and planning holiday and birthday get togethers.

She enjoyed traveling, cooking and sewing. She also enjoyed gardening and looked forward to monthly Euchre night with friends. June started and maintained her own business, June’s Draperies and Interiors, for many years. June and Bob wintered in Florida for several years.

June’s care is entrusted to Titus Funeral Home and Cremation Services, Warsaw. Final interment will be in Syracuse Cemetery at a later date.

To make a donation in honor of June, memorial contributions may be made to Milford Christian Church.