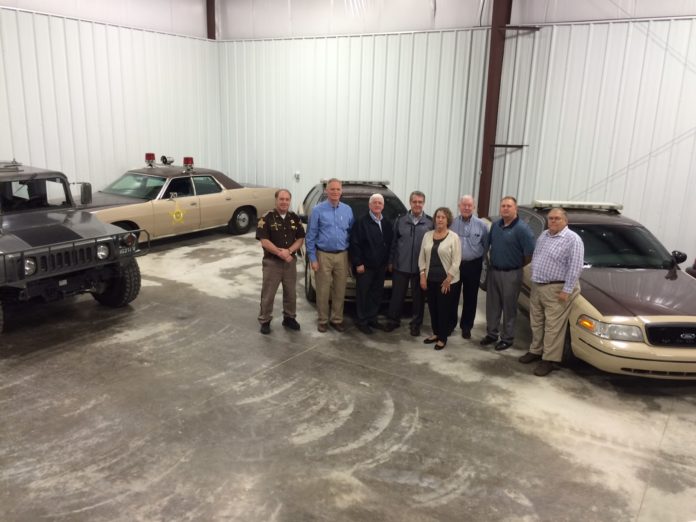 KCSD Press Release – Officials, including Kosciusko County Commissioners, Councilmembers, Administrators and Sheriff’s Department officers, were present yesterday at the Kosciusko County Highway Department as they toured the newest county building.  The Kosciusko County Sheriff’s Department was able to show local officials the many facets of the newly constructed 9,000 foot garage and evidence facility.  Sheriff Aaron Rovenstine and Det./Sgt. Josh Spangle explained the various areas that included a vehicle car wash and storage area, SWAT Team deployment area, and county dive team bay.  Rovenstine explained that the newly established bays provide areas for specialized teams to store equipment as well as be readily assessable if needed immediately.  Spangle explained that an evidence processing lab was provided in development of the structure.  He also stated that the lab has been equipped with some of the newest and most technically advance evidence tools that were funded by Kosciusko County Prosecutor Dan Hampton’s Office for evidentiary collection.  The building was also designed with a 30-person classroom facility to allow for additional training to K.C.S.D. employees, as well as other agencies as the need arises. 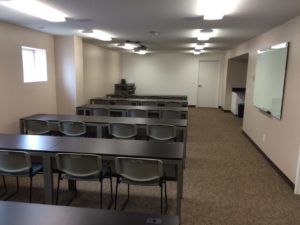 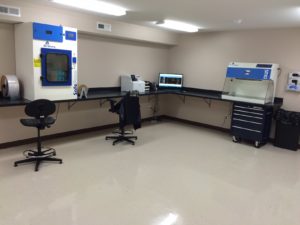 Kosciusko County Sheriff Aaron Rovenstine wished to personally thank the many private citizens and businesses in our community that have provided storage for the various departmental vehicles over the numerous years.  “We are very appreciative to the county commissioners and councilmembers that they have acknowledged our need to have our various pieces of equipment collectively secured under one roof.”  Kosciusko County Board of Commissioner President Ron Truex stated that he was “very pleased and proud of the final results of the facility” and was “fully supportive of the Sheriff and his officers by providing them with the adequate law enforcement equipment needed in today’s world.  And incidentally, today’s unveiling coincides with National Police Week!”