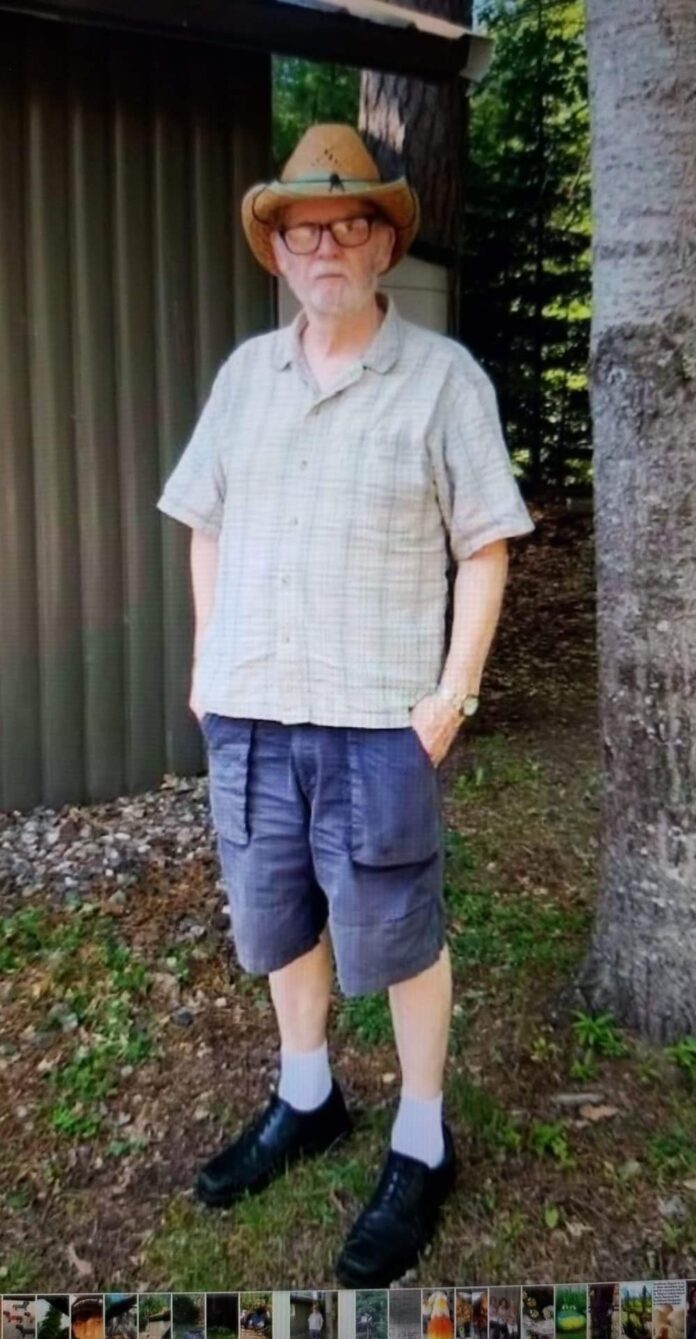 Lester Calhoun, age 79 and a resident of Kosciusko County for more than sixty years, passed away in Tomahawk, Wisconsin on March 7, 2022. He recently moved there with his daughter and son-in-law.

Born in Prestonsburg, Kentucky on December 24, 1942, Lester was the son of Ershel and Mabel (Boggs) Calhoun. He was one of 10 siblings, all of whom learned the value of hard work at an early age. When he was young, Lester worked for a tree service, among other positions. He spent most of his professional life as a truck driver working for G&G Hauling, Turner Trucking and several other local companies.

He was married to Katherine Shepherd on October 8, 1962. They spent 55 years together before her passing in March of 2018. In addition, he was preceded in passing by his parents; two sisters, Laura Shepherd and Verva McCorkle; two brothers, Taylor and Thomas Calhoun and son-in-law, David Gardner.

Lester is remembered for many things: his love for family; his relationship with Christ and membership at Harvest Community Church, Pierceton; his classic cars (mostly Fords) which he enjoyed working on and taking to car shows and his love for Country Western Music and Gospel Hymns. He also enjoyed going to local races, often helping around the track and snow-birding in Florida for several years.

Titus Funeral Home is entrusted with Lester’s arrangements. Visitors may gather there on Tuesday, March 15, 2022 from 4 to 7 p.m. His funeral, officiated by Pastor Glenn Hall, will be held in the funeral home on Wednesday beginning at 11 a.m. with doors open for one hour prior to the service. Burial will take place in Oakwood Cemetery, Warsaw.

In lieu of flowers, memorial gifts may be sent to Harvest Community Church, 512 South Seventh Street, Pierceton, IN 46562. Written condolences may be left at www.TitusFuneralHome.com.