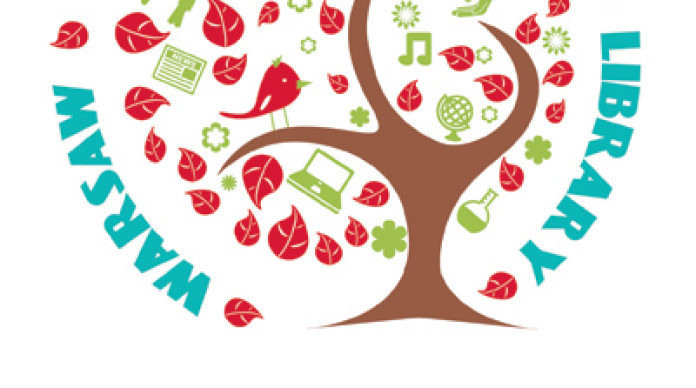 The changes are under the Department of Labor’s Fair Labor Standards Act, which updated overtime regulations and will require non-exempt employees making under $47,476 to receive overtime pay.

As many as five of the library’s 39 employees fall into that category and Director Ann Zydek is pursuing a pay hike to push those five employees’ salaries above the threshold to avoid having to pay any overtime.

Zydek told the library board Monday that job descriptions have to be very accurate to decide what each library employee’s responsibilities are. She said five individuals will be affected by the changes, including the facilities supervisor, IT, cataloging supervisor, circulation supervisor and administrative assistant.

Zydek said the library still doesn’t have enough staff to do all the things that need done, like cleaning, especially with maintenance supervisor Bruce Hively working on the library’s exterior project. “So there’s been a number of things that have come through, but we’re examining duties. And they say you need to do that for all exempt and non-exempt to get a sense of what’s the best way to compensate,” she said.

She said there were four different areas they had to explore for the five positions.
“Come Dec. 1, we would have individuals needing to move down to hourly rather than be salaried because they do not make enough salary,” Zydek said.

Library Business Manager Renee Sweeny said four of the five are already exempt but are making less than the threshold. As of Dec. 1, the maintenance supervisor, Bruce Hively, would then be made exempt. “This has to be Dec. 1 of this year to meet the requirements of the new per week that they have to make,”Sweeny said.

To do that for the two pay periods in December, she said she did some figuring and would need an addition of a little over $4,000 for the five employees with the increase in their salaries and the FICA and PERF that needs to be paid for them.

“The money is there, and it’s also in the appropriation so there’s no additional paperwork or anything that needs to be done. That also was figured into the 2017 salaries of those five people,” Sweeny said.

At the December meeting, she told the board they would finalize the 2017 salaries.
“But, to get everyone up to where they’re suppose to be, and be legal and everything by Dec. 1, it is possible,” Sweeny said.

Board member Rick Paczkowski asked what the baseline was for the salaries. Zydek responded it has to be $47,476 per year – $913 per week. Sweeney said it used to be over $400 per week.

Zydek said an attorney did warn that in three years, when they are looking at 2020, “they’re expecting it to be somewhere near 2,000, so you have to plan for making sure that stays.”

The board approved the pay changes, which go into affect Nov. 26.

•The library will have to get a landscaper to put some plants in, but Zydek said they will get quotes for that for 2017.

•She said carpet samples are still being looked at for the cataloging area to replace the carpet that had to be torn out of the room after flooding earlier this year.

•Milestone Construction started work on the library’s exterior of the cataloging area Sept. 19. Heavy rain spanning two days in June backed up and caused a crack in a wall of the library, allowing water into the building’s technical services and cataloging work room. The older portion of the building did have water proofing, but it had pulled away from the building and allowed water to get in behind the material and into the building. The library board in August approved the expenditure of Rainy Day Funds to fix the issue.

• The library board approved some policy changes for the Public Library Access Card.
Assistant Director Joni Brookins said the changes just clean up some of the language, including allowing anyone to buy a PLAC, not just an adult. A child can buy one. A line was added to the policy stating, “Young adult or youth borrowers must list a parent and/or guardian name for our records.” There also are no partial year or discount cards available, under the changes.  Card holders are allowed to check out all circulating materials “authorized for their borrower type,” under the changes. The PLAC allows the holder to access all public libraries in the state.

• The materials loan policy also was changed to allow a patron to check out five video games for a week, an increase from three.