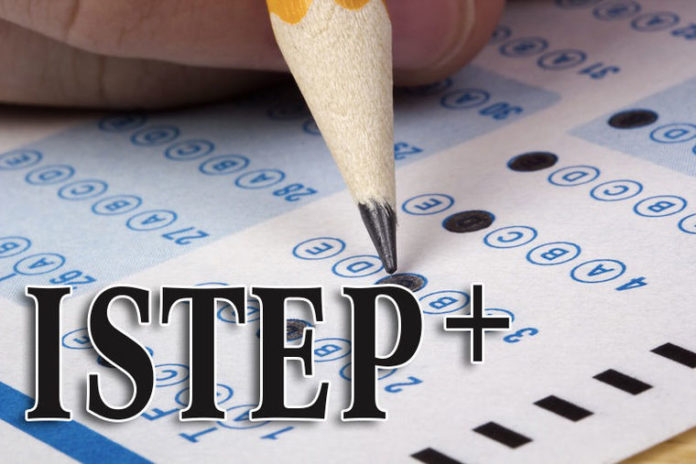 INDIANAPOLIS (AP) — Indiana lawmakers say they expect to delay the rollout of a new standardized test for students until after spring 2018, missing the original deadline.

Nicole Fama is the state’s ISTEP replacement study committee chairwoman. She said Tuesday that the 23-member panel won’t be able to recommend a new test for lawmakers to adopt for use during the 2017-18 school year.

The group has met for dozens of hours since May analyzing what other states do.

Legislators and Gov. Mike Pence killed off the ISTEP standardized exam seven months ago by after repeated test administration and technology errors.

Senate Education Committee chairman Dennis Kruse, a Republican, says the Legislature in January will likely have to require schools to continue using ISTEP for at least a few more years.