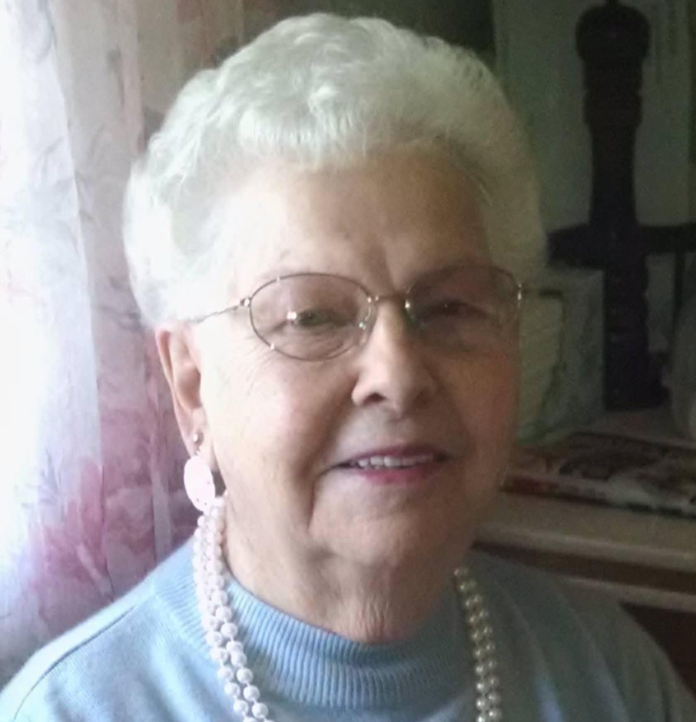 Born on July 24, 1927, in Burket, Indiana, Mary was the daughter of Mason “Mace” Allen and Ida Pearl (Matthews) Holloway. She was united in marriage to Rodger Bert Phillips on June 1, 1946, in Warsaw, Indiana who preceded her in passing April 16, 2005.

Mary along with her husband Rodger, were former owners of R.B. Phillips Plumbing Heating & Electric from 1954 to 1975 and co-owners of the Crooked Creek Campground, Warsaw, IN  from 1973 to 2000.

She was a member of the United Brethren Evangelical Church.   She was an active member in Eastern Star where she served as Worthy Matron in 1970.

A visitation is planned from 10:00 a.m. to 12:00 p.m. on Wednesday November 17, 2021, at McHatton-Sadler Funeral Chapel, Warsaw. A funeral service in celebration of her life will begin at 12:00 Noon         in the funeral chapel. Pastor Jeff Pfeifer will officiate the services. Interment will follow in Oakwood Cemetery.

Masks are optional, and social distancing is encouraged. No food is permitted in the funeral chapel.