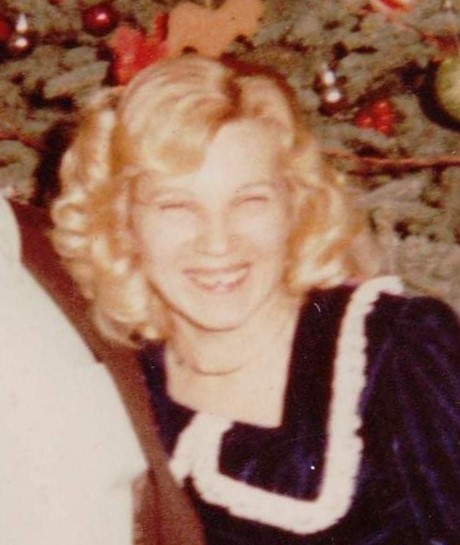 She was born in Washington Heights, Manhattan, New York on August 11, 1949, the daughter of the late John and Beatrice (Weigand) Schantz. She spent her formative years in New Jersey, graduating from New Milford High School in 1967.

For more than 25 years, Maureen called the Warsaw area home. She worked for Cardinal Services as a supervisor in a residential care home. She was known for her hard work ethic and her giving nature. She was feisty, spunky, and determined. She enjoyed shopping and was a skilled seamstress – her children fondly remember her making their Halloween costumes by hand.

Memorial gifts may be directed to Cardinal Services, Inc., 504 North Bay Drive Warsaw, IN 46580 or with envelopes available at the funeral home. Written condolences may be left for the family at www.TitusFuneralHome.com