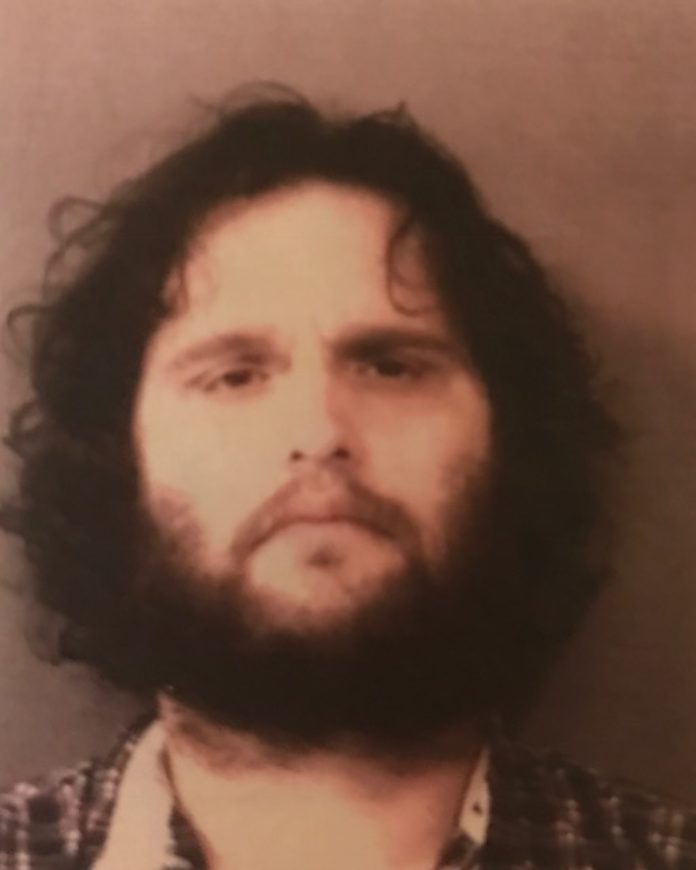 New details have emerged about a former local news reporter who is accused of having inappropriate conversations on social media with underage teens. The Times Union reports that 36-year old Michael Anderson of Warsaw was arrested Wednesday night just hours after his girlfriend told police she found the messages in-question on her laptop. According to the prosecutor’s office, the woman took photos of those messages and supplied them to police. Police officers say that while they were in Anderson’s apartment waiting for a search warrant, he tried to run to his bedroom to get his cell phone—which also allegedly contained inappropriate conversations with underage girls. Anderson faces three Level 5 felony counts of child seduction, one level 6 felony count of attempted obstruction of justice, and a class A misdemeanor count of inappropriate communication with a child. Bond was been set at $10,000 surety plus $1,000 cash bond.