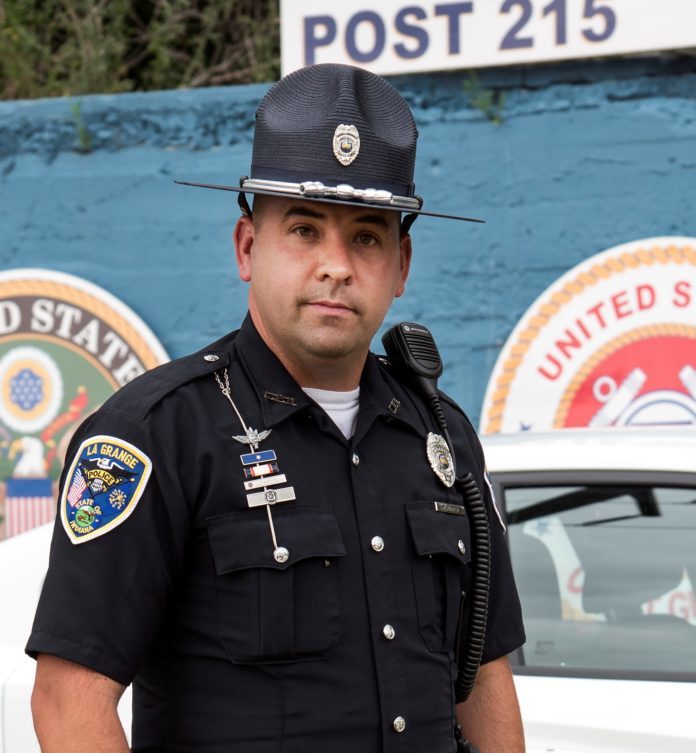 A LaGrange Police Department officer who opened fire on a fleeing suspect has been cleared of wrongdoing by an Indiana State Police investigation.

LaGrange County Prosecutor Gregory Kenner says no criminal liability exists in the case of Nicolas Dubea. The officer opened fire on a van driven by 23-year-old Cesar Felipe Jaramillo-Moreno of Goshen on August 16th after Moreno led police on a chase and drove through “stop sticks” that had been deployed to flatten his tires. He wasn’t hit by the gunfire and was taken into custody after his van hit a fence.

Police say Dubea opened fire because he feared for his safety. The Prosecutor’s office says his actions were “reasonable and legally justified.”