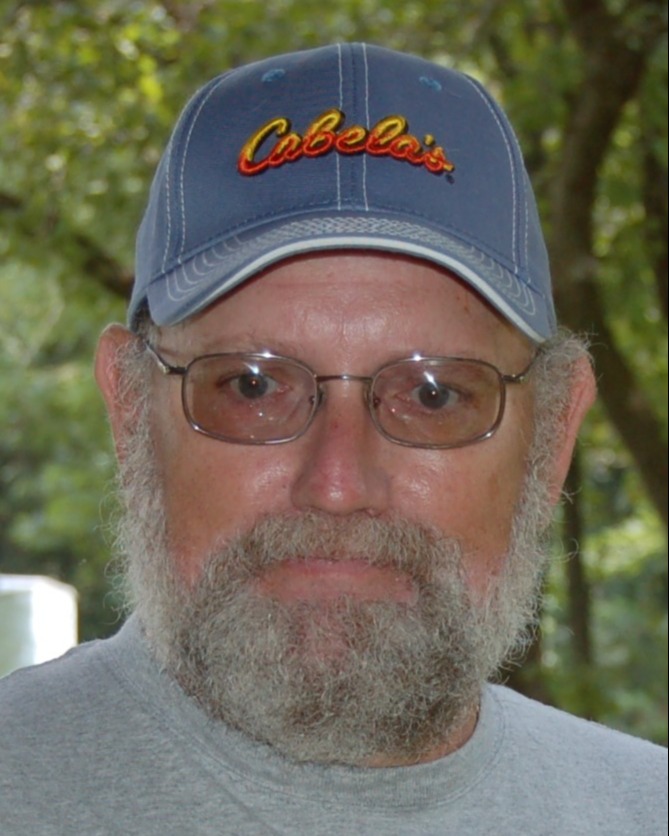 Philip Austin Plikerd, age 67 and a longtime resident of Syracuse, passed away unexpectedly on Saturday, October 15, 2022 while traveling with family in Southern Indiana.

Known to most as “Phil,” he was one of four Plikerd brothers and was born in Crawfordsville on May 22, 1955. He was the son of Richard E. Plikerd, Sr. and Bessie (Sosbe) (Plikerd) Grimes. Phil was a 1973 graduate of Wawasee High School and furthered his education as a mechanic, taking many classes through both GM and Ford.

Professionally, Phil worked as a mechanic and in maintenance. He worked for several companies over the years but spent much of his time with Chore Time and in several divisions of Holiday Rambler including Monaco and Navistar.

Phil was a quiet and independent person. He was occasionally ornery and had a sarcastic sense of humor but he was a realist. He enjoyed the outdoors, mowing, shooting and camping. He was a gun enthusiast and liked Country Western Music. True to his mechanic’s background, he was quite handy and could fix most anything.

Those who survive include his wife, Pat Davis Plikerd; sons, Hunter Plikerd of Silver Lake and Christopher Story of Syracuse; stepdaughter, Angel Story of Fort Wayne and three siblings: Butch (wife, Jackie) Plikerd, Kenny “K.G.” (wife, Penny) Plikerd and Alan (wife, Diane) Plikerd – all of Syracuse. He is also survived by several foster children and was preceded in passing by his parents and a stepson, Bud Weiser.

Titus Funeral Home is entrusted with Phil’s care with services to be held at Owen Family Funeral Home, 1001 South Huntington Street, Syracuse. Friends may gather with the family on Thursday, October 20, 2022 from 4 to 8 p.m. His life will be celebrated on Friday in the funeral home; services will begin at 11 a.m.; interment will follow at Syracuse Cemetery.

In lieu of flowers, memorial gifts may be given to the family. Written condolences may be left at www.TitusFuneralHome.com