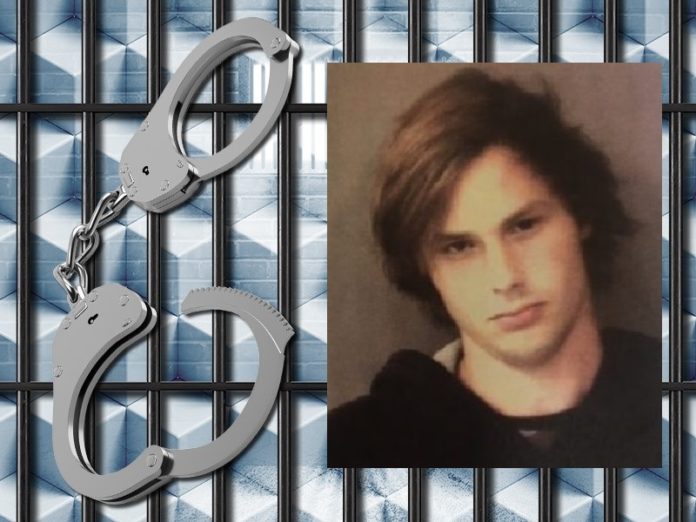 A Warsaw man who faced charges for the sexual assault of another inmate was sentenced to a year in the Kosciusko County Jail.

21-year-old Christopher Orr was just one of four people facing charges for the October incident. He was sentenced for intimidation and charges of rape and criminal confinement were dropped as part of a plea agreement.

The Times-Union reports Orr has already served over 300 days for this case and was given credit for time served. This means he won’t have to serve any more jail time for the intimidation charge.

The Chief Deputy Prosecuting Attorney says Orr was a part of the group who did “bad things”, but Orr did not engage in any of the physical activities of the crime so the charges against him were whittled down to what he did participate in.

Orr’s defense attorney said he and Orr agreed with the sentiments of the state in regard to Orr’s involvement.

The state Thursday made a statement that Orr wasn’t directly involved in the sexual assault of the other inmate.

Those still facing charges for the incident are Timothy Freeman, Danny Combs, and Tyler Martin.