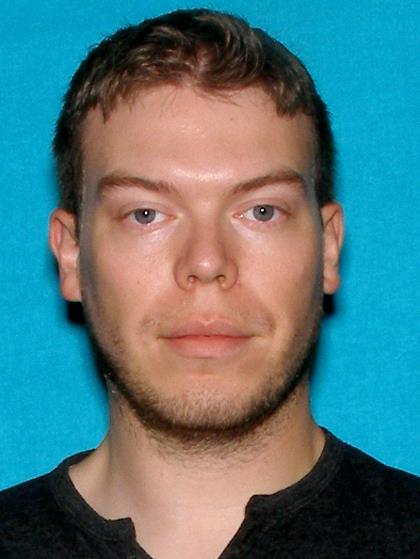 Police are still searching for a man with an active warrant out for his arrest.

According to our partners at WOWO, Fort Wayne Police and the Allen County Sheriff’s Department responded to US-30 and Flaugh Road over reports of a suspicious person/vehicle Friday. Police say officers found a woman in the area and witnesses reported a man that ran into the woods before officers arrived.

Police are searching for the man who is believed to be 36-year-old Dustin Boardman. He’s 5’11” and weighs 180 pounds and has an active warrant out of Kosciusko County for Intimidation/Stalking.

Another picture of Dustin Boardman, as seen in January, below: