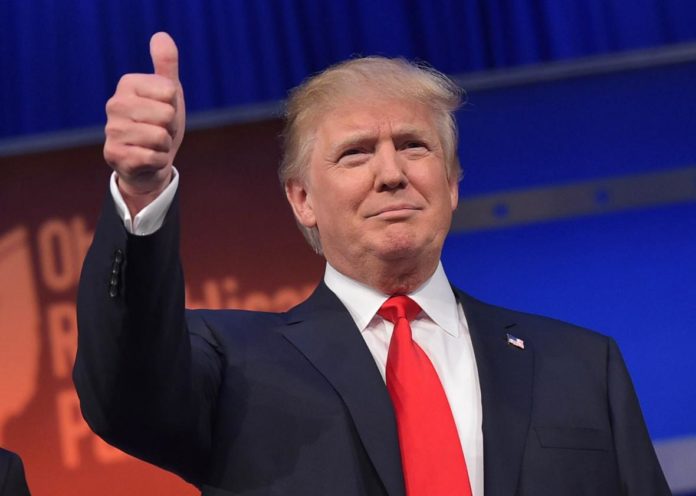 President Donald Trump will hold a campaign rally Thursday, May 10 at 7 p.m. at Atlantic Aviation in South Bend.

Here is the complete press release:

New York, NY – Donald J. Trump for President, Inc. announced today that President Trump will appear at a campaign rally in South Bend, Indiana on Thursday, May 10 at 7:00 pm ET. This is the ninth rally that President Trump has held in Indiana and the second rally in the South Bend area since he first began his race for the presidency in June of 2015. The President will use the rally to tout the benefits of his historic tax cuts and booming economy to middle class families throughout Indiana and encourage people to vote in the mid-term elections this fall to increase the GOP majority in the Senate to support his America First agenda.

Making the announcement, Michael S. Glassner, Chief Operating Officer of Donald J. Trump for President, Inc., said, “We are pleased to announce our next Trump Rally on May 10 in the great State of Indiana. This will be a special trip as President Trump has a unique connection with Hoosiers, having picked one of Indiana’s finest leaders ever to serve the nation alongside him, Vice President Mike Pence. The President is excited to return to South Bend to tout the benefits that his historic tax cuts are providing Hoosier families throughout Indiana, and to remind them what an important role they’ll play in expanding our GOP majority in the Senate in the mid-term elections this fall,” he concluded.