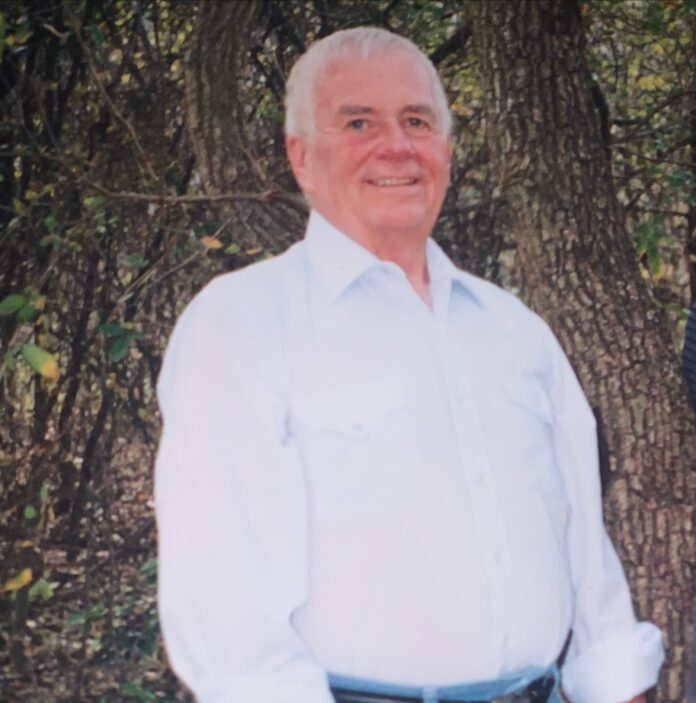 Upon leaving school, Brian enlisted in the Royal Australian Navy and served in the Korean War as a pilot. After the War, Brian would continue his passion as a pilot flying various aircraft before entering the world of business. Brian attended Sydney University, earned his degree in Finance.  He would later become a credit manager in Australia, where he was employed at the ANZ Bank.

In 1967, Brian met his wife of 52 years, Nancy Arlene Repsher in Fort Lauderdale, Florida. He began his career in the automotive industry where he served as a mechanic to the Regional Manager for 25 years at Ryder Truck Rental until his retirement in 1994. Apart from managing, Brian enjoyed spending time with his family and friends and traveling the country with his wife Nancy during his retirement. Brian was always there to help relatives and friends with various projects or whatever else people needed from him. He always enjoyed spending time with his children and grandchildren whenever he could.

A special thank you to the people at The Center for Hospice in Plymouth for their loving care and support during his final days and especially his group of caregivers who were invaluable to him and his family.

To leave a condolence or to send flowers please visit: www.TitusFuneralHome.com