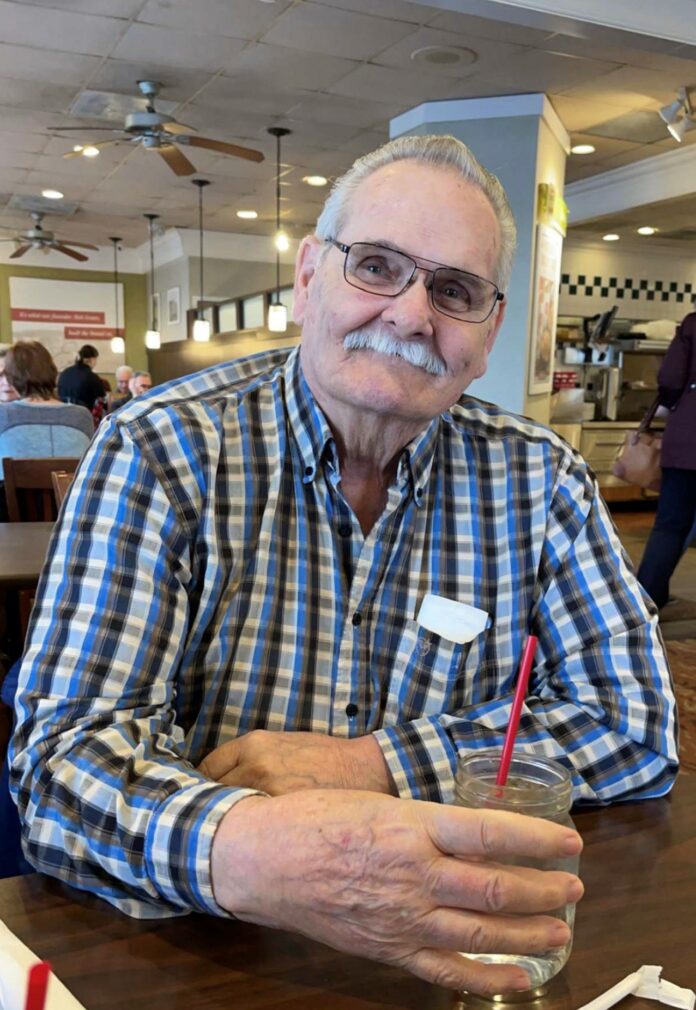 Richard Kuhn Jr., resident of Leesburg, passed away unexpectedly on Wednesday, August 3, 2022 at the age of 78.

Richard was born on October 25, 1943, the son of Richard and Doris Kuhn. On October 6, 1963, he married Lithia Bays. A family man, Richard was a doting and supportive grandfather; he loved to spend time with grandchildren and great grandchildren. He was a private man, but he will always be fondly remembered as a father and grandfather who supported his family.

Titus Funeral Home and Cremation Services are entrusted with the care of Richard. A private service will be held at a later date. Burial will be at Rose Hill Cemetery, Silver Lake.

Memorials may be given to a charity of choice while written condolences may be left at www.TitusFuneralHome.com