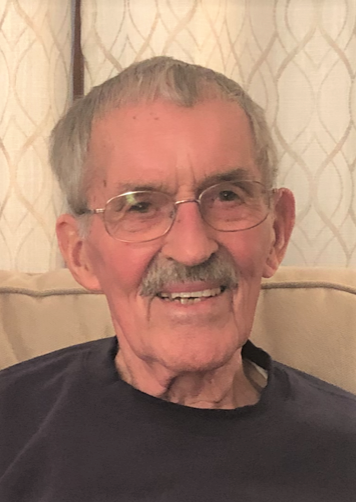 Robert L. “Bob” Wulliman passed away October 14, 2022, at home surrounded by his family.

He worked in construction with Paul Heiman from the age of 19, then on his own until transitioning to the home inspection business until retiring in 2004.  He then worked at the City County Athletic Complex from 2005-2010.

Bob was a member of the First United Methodist Church of Warsaw and enjoyed volunteering in the Community Closet.  He served on the Winona Lake Volunteer Fire Department for over 60 years and was Chief from 1976-1981.  He was a former member of the Winona Lake Lions Club, WCHS Adult Tiger Booster Club and was a coach for his daughter’s teams in the Warsaw Girls Softball League.  He was a long time Warsaw Tiger fan, holding season basketball tickets for 45 years.  He enjoyed many family vacations in Treasure Island, Florida

He was preceded in death by his parents and three brothers in law; Stan Wilkinson, Leon Hanley and Milt Daggett.

A visitation will be Wednesday, October 19, at McHatton Sadler Funeral Chapels, Warsaw from 4:00-8:00pm with Firefighter Honors at 7:00 pm. Funeral services will be held at the First United Methodist Church of Warsaw on Thursday, October 20, at 11:00 am with a one-hour visitation prior to the service. Pastors Brian Smith and Rick Hurley will be officiating.

In lieu of flowers, the family kindly requests that memorials may be made to: