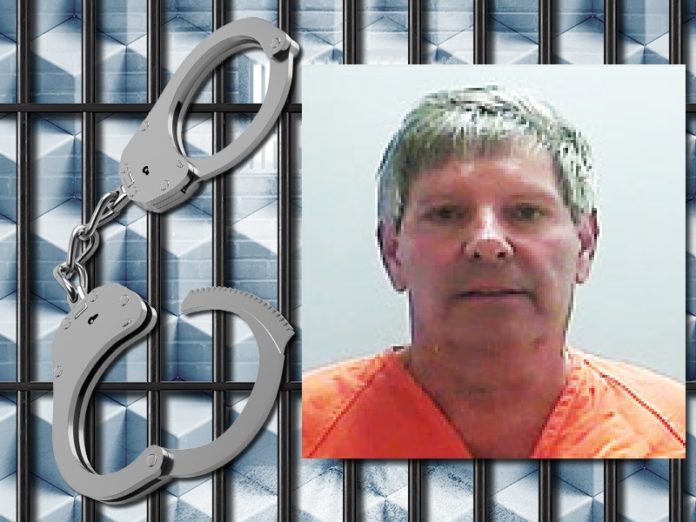 A South Whitley physician is in custody and facing six felony counts.

The arrest was the result of 2.5 years of police work, including surveillance and undercover operations.

Hanus has posted his $100,000 cash bond and has been released from Whitley County Jail.