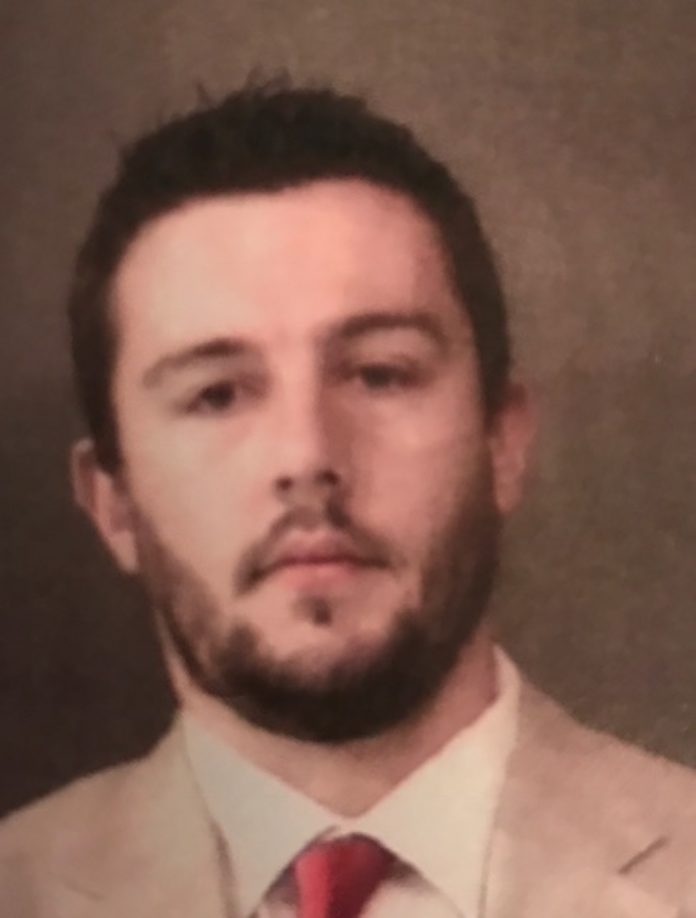 A Whitley County prosecutor has been named a special prosecutor in the case of  a former home detention officer accused of helping an inmate escape and having sex with her, according to Kosciusko County Prosecutor Dan Hampton

24-year-old Patrick Olson of Winona Lake is charged with aiding or inducing an escape and sexual misconduct by a service provider.

Whitley County Prosecutor D.J. Sigler has been appointed to oversee the case. Hampton stepped away from the case because he serves on the community corrections board.

Sigler will take over the case once he takes the oath of a special prosecutor, Hampton said.

Marshall County Superior Court I Judge Robert Bowen has been assigned as a special judge in the case.

Police say Olson, a former community corrections home detention officer, removed the ankle bracelet  from a detainee he once oversaw and took her on a romantic getaway to Valparaiso in late September.

After the pair returned,police allege Olson reconnected the ankle bracelet.

Olson was fired from his position as home detention officer on Oct. 4.

The woman has not been charged.

Olson has hired David Kolbe as his attorney. Kolbe filed a motion to waive the initial hearing and enter a plea of not guilty.

No further court dates have been set, as of press time this morning.