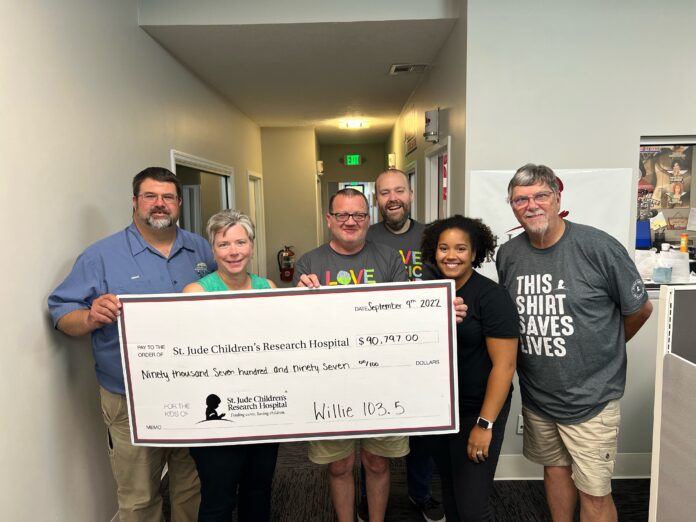 The event concluded with a grand total raised of $97,797. The money raised will benefit the Children’s Hospital in Memphis, Tennessee. That total was aided by a generous donation from Polk Auction Company in New Paris in the amount of $34,165.76.

Throughout the two day event, stories of children and families directly affected by childhood cancer and other illnesses were put to music.