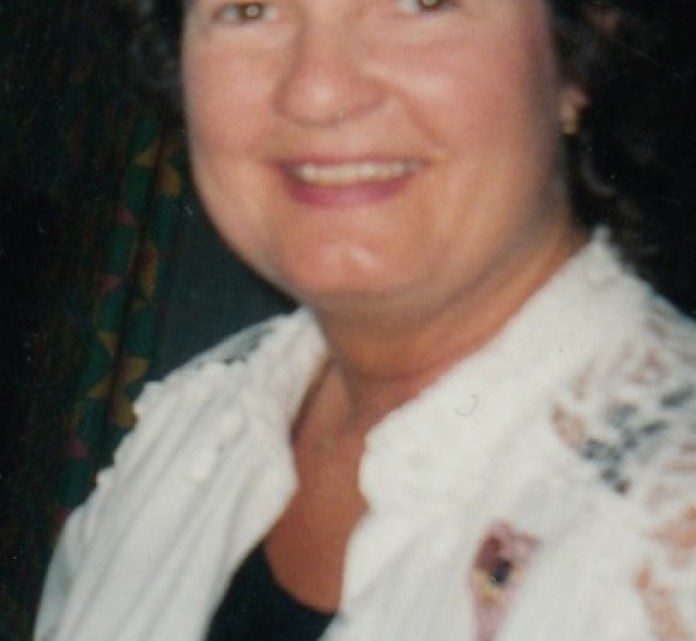 She was a lifetime resident of Kosciusko County, Indiana where she was a 1953 graduate of Mentone High School in Mentone, Indiana.  Sue was a member of Aldersgate United Methodist Church of Atwood, Indiana where she taught Sunday School for many years.  She was a dedicated homemaker, a loving wife, mother, grandmother and great-grandmother.

She was born on May 13, 1935 in Warsaw, Indiana to Ruth Magdelin (Ross) and Charles Clayton Hammer.  On June 20, 1953 she was married to Dick Hepler, who survives in Etna Green.

Her funeral service will be conducted at 10:00 a.m. on Tuesday, May 3, 2016 at Redpath-Fruth Funeral Home and officiated by Pastor Mike Beezley.  Burial will follow with a graveside service at Stony Point Cemetery, Atwood, IN.

Memorial donations in Sue’s name may be directed to Aldersgate United Methodist Church, P.O. Box 83, Atwood, Indiana  46502 and would be appreciated by the family.

Online condolences may be sent through the funeral home’s Web Site at www.redpathfruthfuneralhome.com

Arrest Made Following Crash On Ind. 15 South Of Leesburg