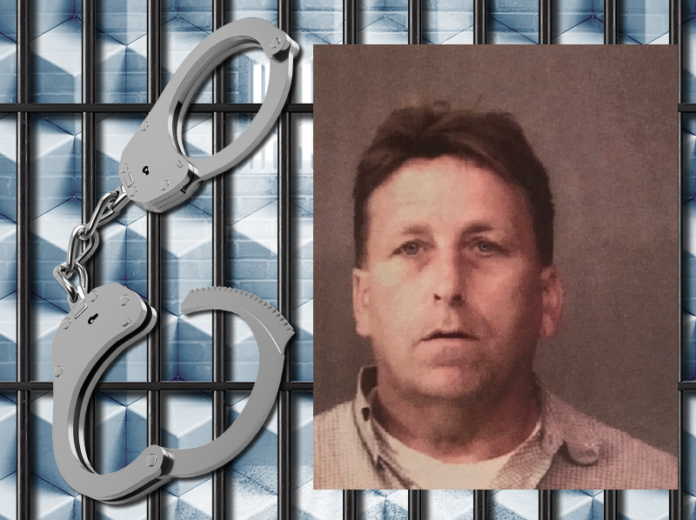 A Syracuse man is facing charges of home improvement fraud after police allege he bilked a man out of thousands of dollars.

A homeowner told police he contracted Trier for a new roof and siding on a home he purchased April 27.

Trier told the man the job would cost around $9,000 and collected a downpayment of $3,000, according to court records.

The man said two men showed up to work on the house May 7 and then quit.

Trier informed the man that they found asbestos and he would have to charge $2,500 to remove the asbestos. The homeowner paid a $1,500 down payment.

On June 8, with the work still not completed, Trier told the man the job was too big and he was unable to complete the work.

The man asked for a refund of the deposit but Trier said he didn’t have the money.

Trier was arrested Thursday morning and he is out on bond.