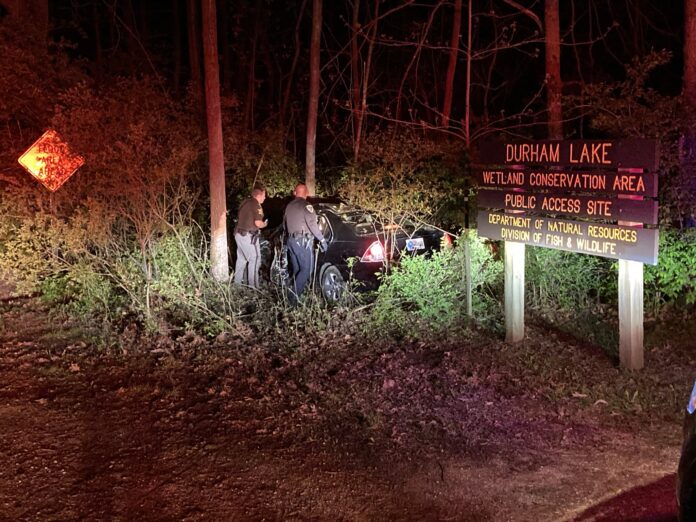 A Columbia City teenager was critically hurt following a crash near Durham Lake outside of North Webster.

The Kosciusko County Sheriff’s Office responded to the area of County Road 350 North and County Road 925 East just before 11 PM Tuesday night after a car hit a tree near the entrance to the Pisgah Marsh Nongame area. Officers say 19-year old Easton Adkins was looking for an acquaintance in that area around 10:30 PM and was speaking with others that he knew, when they lost phone contact.

Police were assisted in finding Adkins through a location that was last used on the social media app Snapchat. Adkins was airlifted from the scene to Parkview in Fort Wayne.